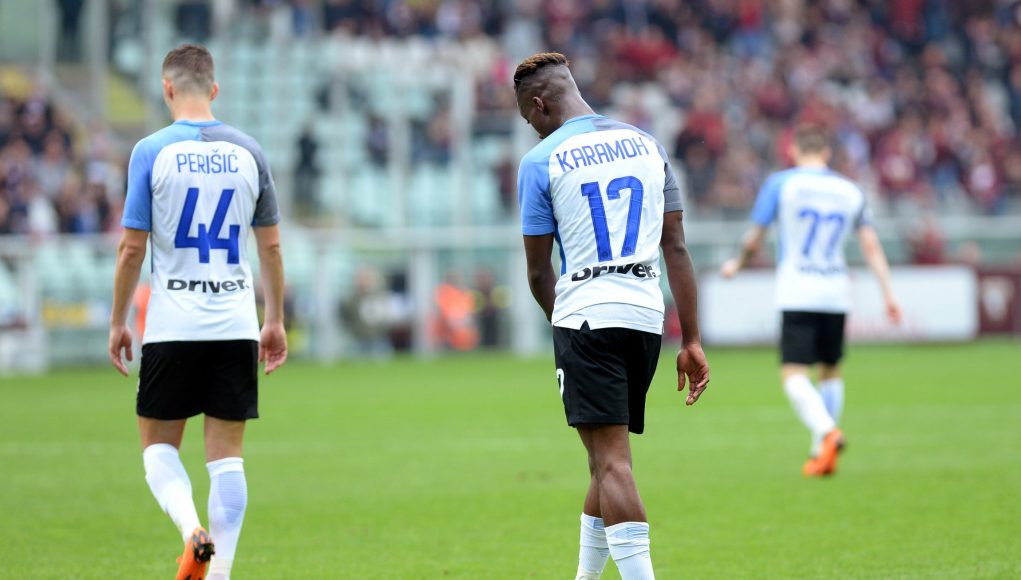 West Ham’s managerial situation may not be resolved but that doesn’t appear to have stopped the club from pushing ahead with planned activity in the market.

Italian outlet CalcioMercato report that the Hammers have seen an enquiry for Inter Milan starlet Yann Karamoh rejected by the Serie A giants.

19-year-old Karamoh joined the San Siro outfit on a two-year loan deal from Caen last summer and featured 16 times for the first-team this season, earning plenty of opportunities during Mauro Icardi’s absence through injury.

Inter have an obligation to purchase the teenager on a permanent basis at the end of his temporary stint at the club next summer but that hasn’t stopped speculation suggesting another move could occur this year.

However, Inter do not intend to let the winger leave, even on a temporary basis, and the enquiry from West Ham is said to have been swiftly rebuffed.

Despite that, it’s also added that Inter could sell Karamoh on a permanent basis this summer, with Monaco said to hold an interest, as they look to comply with Financial Fair Play regulations.