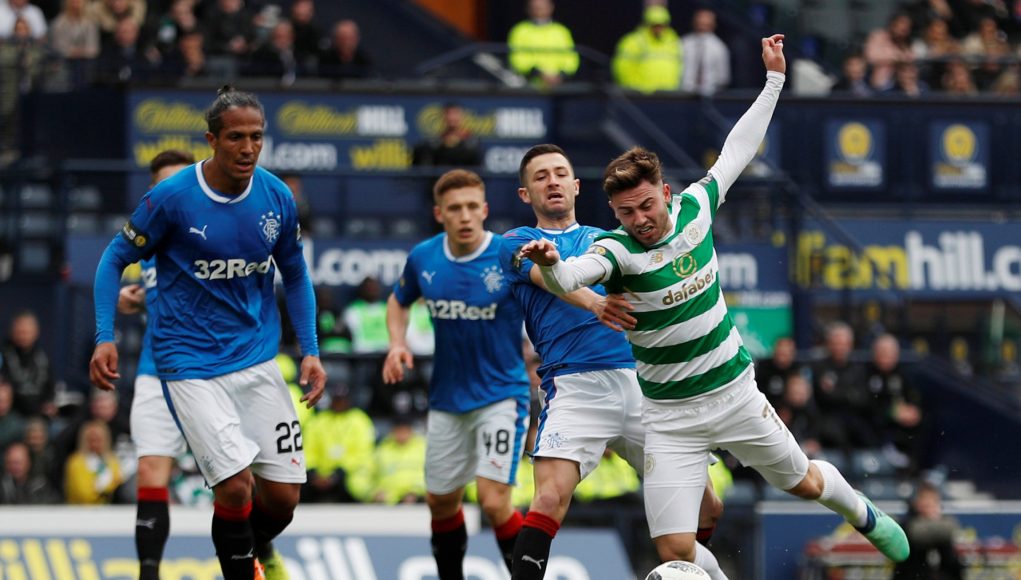 West Ham have plenty of work to do this summer to rebuild after another disappointing campaign and it seems the club are not resting on their laurels.

The Hammers will look to bolster their attacking ranks after being heavily reliant on club-record signing Marko Arnautovic this summer, which has led to interest in a highly-rated winger.

The Daily Express states West Ham are ready to lodge a bid for Manchester City talent Patrick Roberts, who has impressed on-loan with Celtic in Scotland.

Roberts sees his time in Glasgow come to a close after this weekend’s Scottish Cup final against Motherwell but his future with Pep Guardiola’s Premier League champions is far from certain.

However, West Ham are not alone with their interest in the 21-year-old ace as it’s stated Leicester City are also preparing a swoop, with the report rating the winger at a cool £15m.

While he’d certainly be a significant coup for West Ham, Guardiola may not be willing to authorise a sale and could prefer to send Roberts on-loan to a Premier League side.