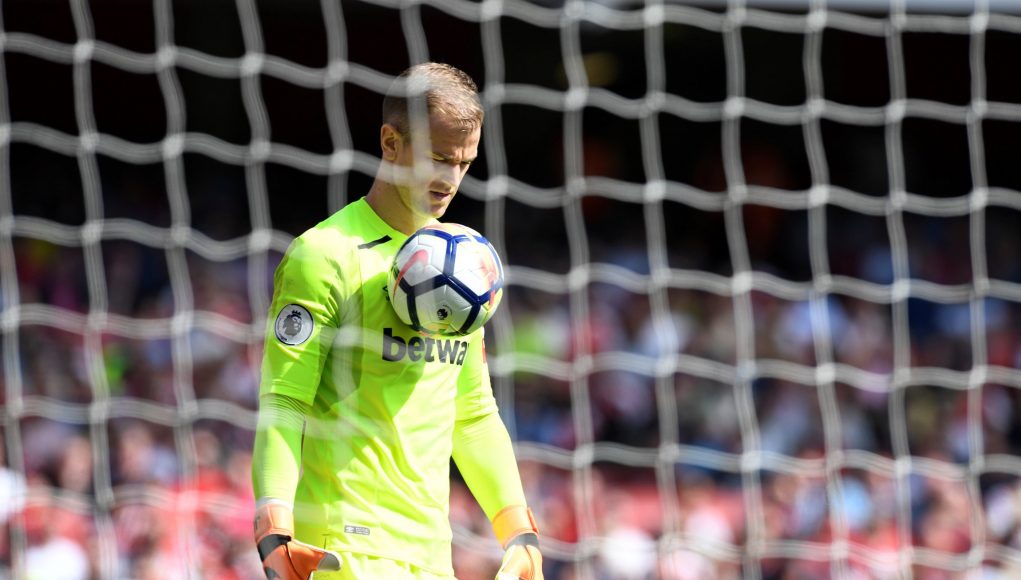 It’s been a turbulent campaign for West Ham and the aftermath of a difficult season shows no sign of disappearing, with the World Cup selections now leading to more angles for dispute.

Experienced England international Joe Hart is poised to miss out on selection for Gareth Southgate’s 23-man squad for the tournament in Russia, after a disappointing season on-loan with the Hammers.

Capped 75 times by the Three Lions, making his debut a decade ago, Hart’s fall from grace has seen him go from England’s first-choice stopper to seemingly out of the pecking order altogether.

Now 31, it’s likely that the Manchester City owned stopper will retire from international duty but he’s attracted attention from his response to the axe, reportedly blaming David Moyes for his demise.

It’s quite an incredible situation as Hart’s performances at the London Stadium this season have hardly held him in the best of light and it’s not like the poor form emerged from nowhere, as his spell in Italy last season with Torino was also disappointing.

Although Moyes isn’t the most popular man at West Ham, fans took to social media to criticise Hart for his reaction and to explain the real reason for his absence.

I’d look at the fact you had 2 good games for us, and cost us about 6/7 points. Don’t point the finger at your own mistakes. pic.twitter.com/gxPb2IU0Io

He’s been past it for years. If he was any good he will still be at Man City. To busy washing his hair!!!!!!

No quotes? I smell white lies. Joe is also the most humble guy. https://t.co/6LwyvCmfOB

Hope so he didn't that's why have said if true is wrong. He def got chances from get go Adrian only got back in from City

Hart isn’t what he used to be but he’s very professional, he wouldn’t say this

He only has himself to blame

he got plenty if games Adrian deserved to finish season & did so well. Let's be honest wouldn't play anyway could go as coach