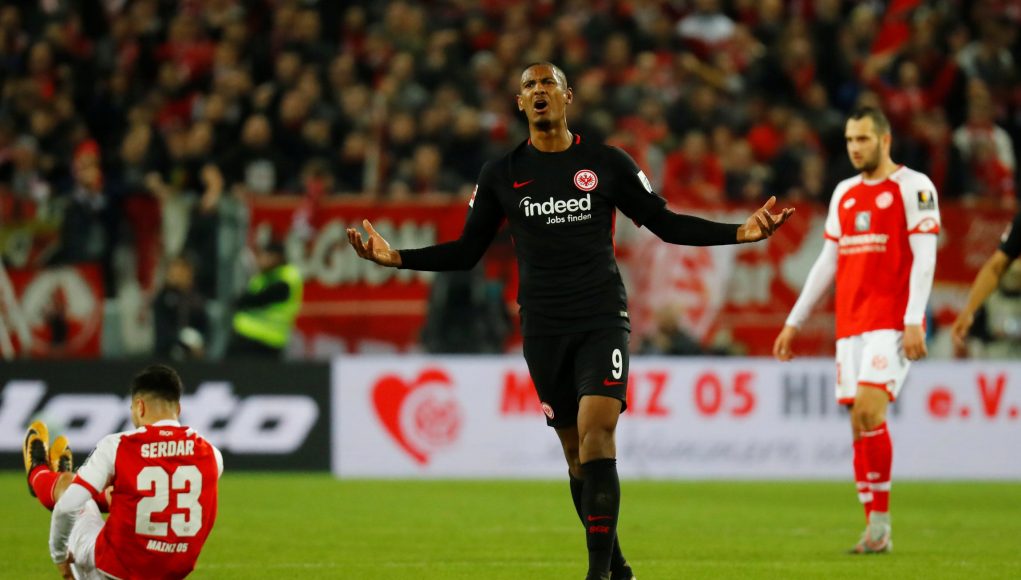 An Italian journalist has reported a sensational claim on a possible incoming West Ham United transfer.

Nicolo Schira of Italy-based media outlet Gazzetta took to Twitter to reveal what he had been told on Wednesday evening.

He claimed that West Ham have sealed a deal for Eintracht Frankfurt striker Sebastien Haller.

The hitman has reportedly signed for a fee in the region of £36m and will put pen to paper on a five-year contract at London Stadium, according to Schira.

The news comes out of the blue with the Hammers still continuing their big-money chase of Celta Vigo striker Maxi Gomez, according to Sky Sports.

It would certainly make sense for the East Londoners to be going for both centre-forwards as they desperately need to add to their striker ranks with only Javier Hernandez and Jordan Hugill currently at London Stadium. 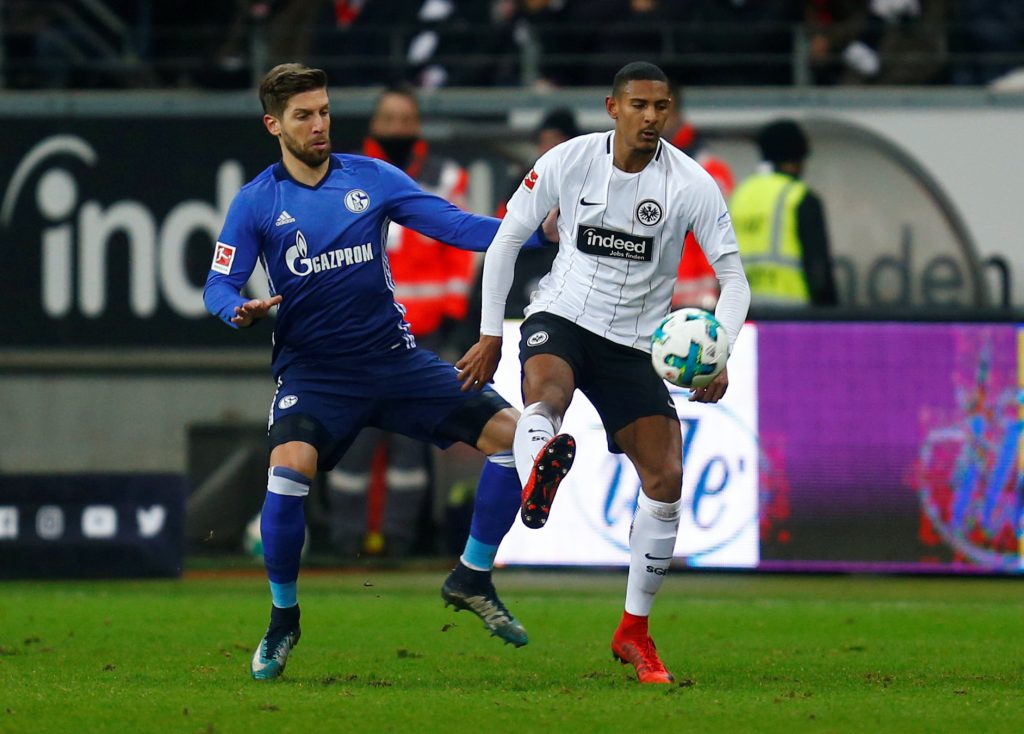 But with fees of over £35m being discussed for both forwards, one would feel that it’s unlikely they’ll be signed as a duo given Pellegrini hasn’t got as much to spend as he did last summer.

And with Haller’s deal seeming much closer if you are to believe this report, it would seem that the Frenchman has been chosen as an alternative to Gomez.

With no forwards of his type at the club, the tall, physical 25-year-old goal machine would fit in well under Pellegrini.

Given his height, he’s clearly capable of holding up the ball and allowing other strikers to play off him, perfect for someone like Javier Hernandez who does not have that figure around after Andy Carroll’s departure.

Haller has also shown that he can score for fun in one of Europe’s top five leagues, with 24 goals over two campaigns in the Bundesliga.

The prolific frontman started his career in his native France with Auxerre and has been capped at every level up to U21 for the French national team.