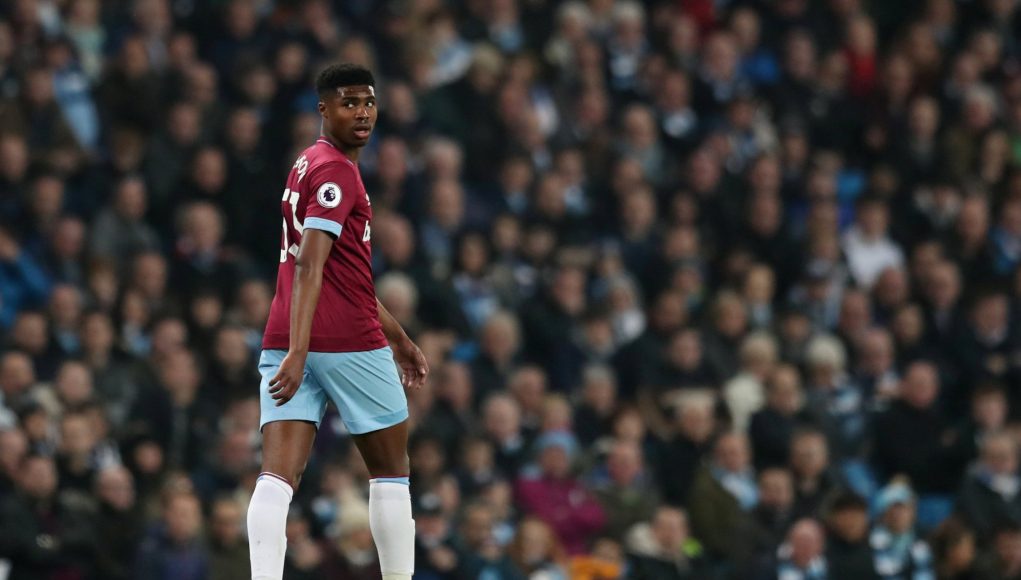 West Ham play their first friendly on Thursday afternoon, against Altach, which will give young Hammers a brilliant opportunity to show their first team credentials.

The Hammers fielded two completely separate line ups either side of half-time in the first game of the club’s 2018/19 preseason, which could be repeated here – meaning most of the 31-man squad in Switzerland will likely be used.

Grady Diangana, Josh Cullen and Ben Johnson will also be going on the trip to China for the Premier League Asian Trophy, so they could get other big opportunities as pre-season progresses.

This makes the Altach game even more important for those who are being left behind – such as Marcus Browne, Xande Silva and Reece Oxford – if they are to get their names into Manuel Pellegrini’s thinking.

Altach may not be the best side in the world, but playing against an Austrian Bundesliga team will certainly be a good enough test to gauge how some of the fringe players are doing.

With the sales that have been completed and players who were released, there are places in the squad within certain positions which are there for the taking – provided West Ham don’t sign any replacements.

While this match won’t be the only thing that can see them get into the squad, with performances in training and future friendlies also contributing factors, it is important West Ham’s youngsters take this initial opportunity to impress.