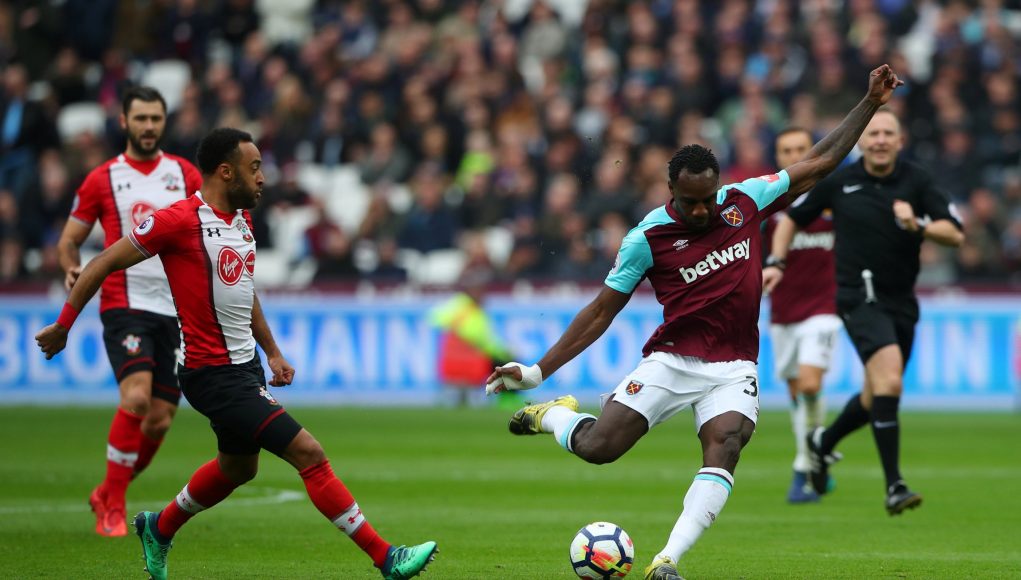 West Ham have been incredibly active in the transfer market and the attention could now shift towards outgoing pieces of business.

The Hammers have already signed four new faces this summer in the form of Lukasz Fabianski, Issa Diop, Ryan Fredericks and Jack Wilshere, while Fabian Balbuena is expected to arrive from Corinthians imminently.

Manuel Pellegrini is also eyeing a restructure to his attacking ranks with moves for Borussia Dortmund’s Andriy Yarmolenko and Lazio’s Felipe Anderson, meaning Michail Antonio could be surplus to requirements.

Sky Sports report West Ham are ready to listen to offers for the 28-year-old and want to secure a significant profit on the £7m they paid Nottingham Forest for his services three years ago.

The Hammers are demanding around £15m for a player called up by Gareth Southgate for England in 2017, although injuries forced the winger to withdraw from the squad.

While it is understood Antonio has impressed new boss Pellegrini in the club’s pre-season training camp in Switzerland, another injury-plagued season last term saw him make just 21 appearances for the club.