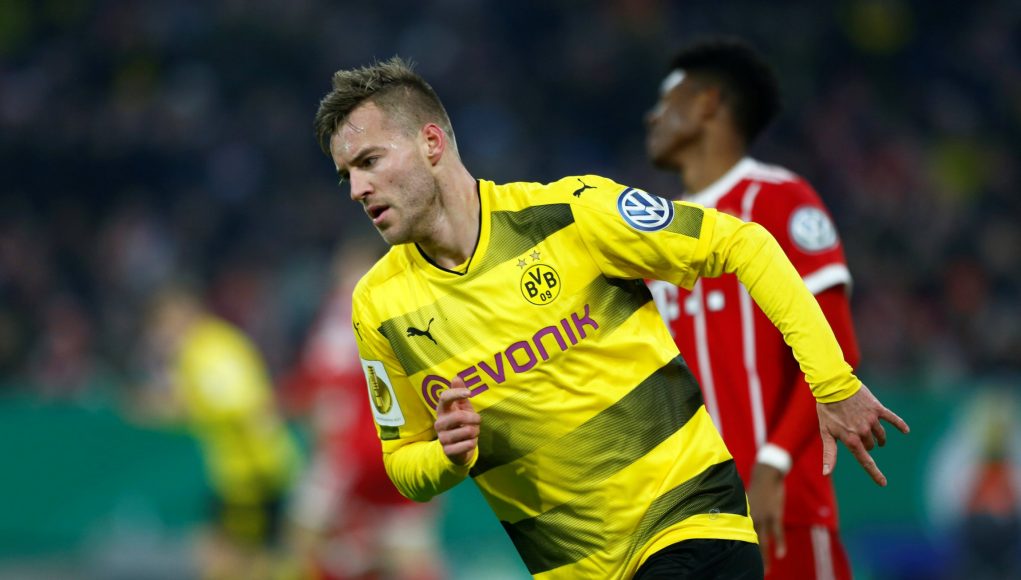 West Ham have already signed four new players in the summer transfer window and further deals are expected to be completed imminently.

The Hammers are pushing to complete a move for Borussia Dortmund’s Ukraine international Andriy Yarmolenko, in a deal that will cost around £17.5m.

Yarmolenko, 28, only signed for the Bundesliga giants last summer but has struggled to compete for places with the likes of Marco Reus and Jadon Sancho, allowing West Ham to complete a move.

With a deal expected to be completed imminently, Yarmolenko’s agent has backed his client to succeed in the Premier League – stating he has always thought he was better suited to English football.

“I think everything will work out in England because besides being a good player, he’s also physically strong, and not afraid of contact, which is needed in the Premier League.”