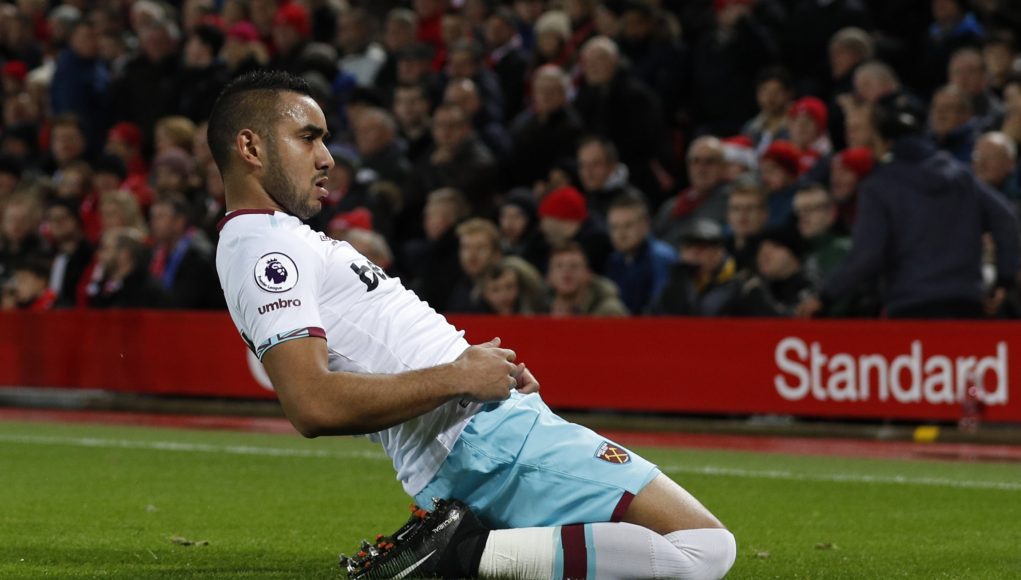 West Ham United has paid tribute to former midfielder Dimitri Payet, releasing a montage of every goal and assist he produced in a Hammers shirt.

The 33-year-old signed for West Ham back in 2015, arriving from Marseille in a deal worth over £10million.

Throughout his time in east London, Payet scored 15 goals and registered 23 assists in 60 appearances, immediately capturing the attention and hearts of the claret and blue faithful.

The French playmaker was a special, special player during the 2015/16 campaign; wizardry of the highest order from set-pieces, open play, everything – he simply had it all.

And West Ham’s social media team have honoured the former Hammer by compiling every single goal and assist he produced for the club.

The YouTube video was created over a year ago, but since it was four years ago today that Payet scored one of the greatest free-kicks the Premier League has ever seen during a 2-2 draw against Crystal Palace, they decided to revisit the memories one more time.

And of course, it produced plentiful reaction from Hammers fans on social media…

Averaging just over a goal contribution every other game. Absolutely ridiculous.

I've erased my memories. Looks like one hell of a player.

I'm not crying, you're crying

One of the best late bloomers of all time

Top, top player…..one of the best to ever play in Premier League. It was a joy to watch him play football.