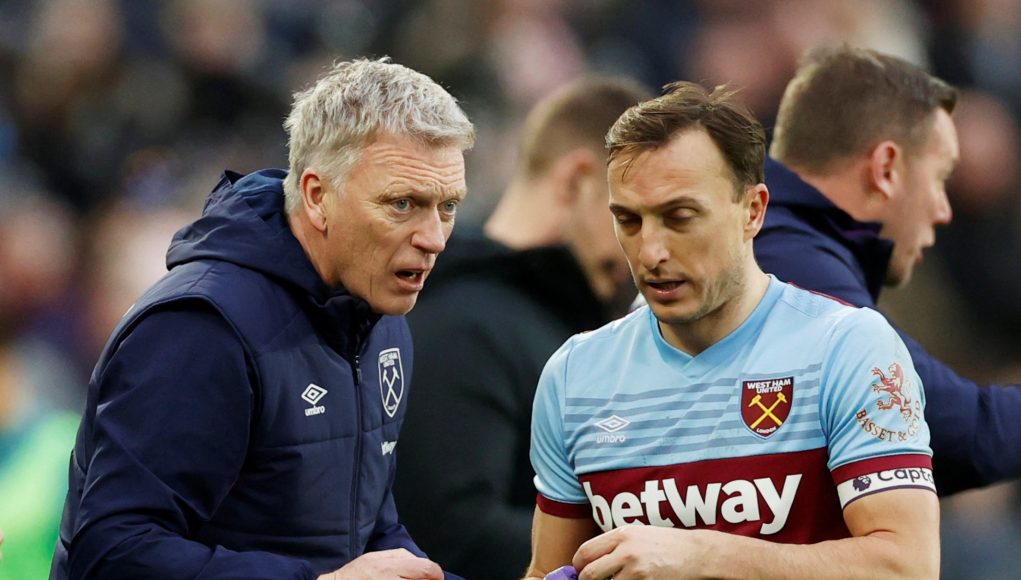 West Ham United’s official shirt sleeve sponsor ‘Bassett & Gold’ has gone into administration amid the struggles of the COVID-19 pandemic, as exclusively report by The Sun.

The Official Investment Partner for the Hammers have displayed their lion logo on claret and blue shirts since 2018 after signing a two-year sponsorship deal with the club and was due to expire at the end of this season.

However, the east-London club has been paid in advance by Bassett & Gold, meaning they will not lose out financially from the disappointing news.

The former West Ham sponsors become the third since 2008 to go bust, with Alpari and XL Holidays suffering the same fate and the latter forcing the Hammers to print numbers on the front of the shirt in replacement – it must be the West Ham curse! 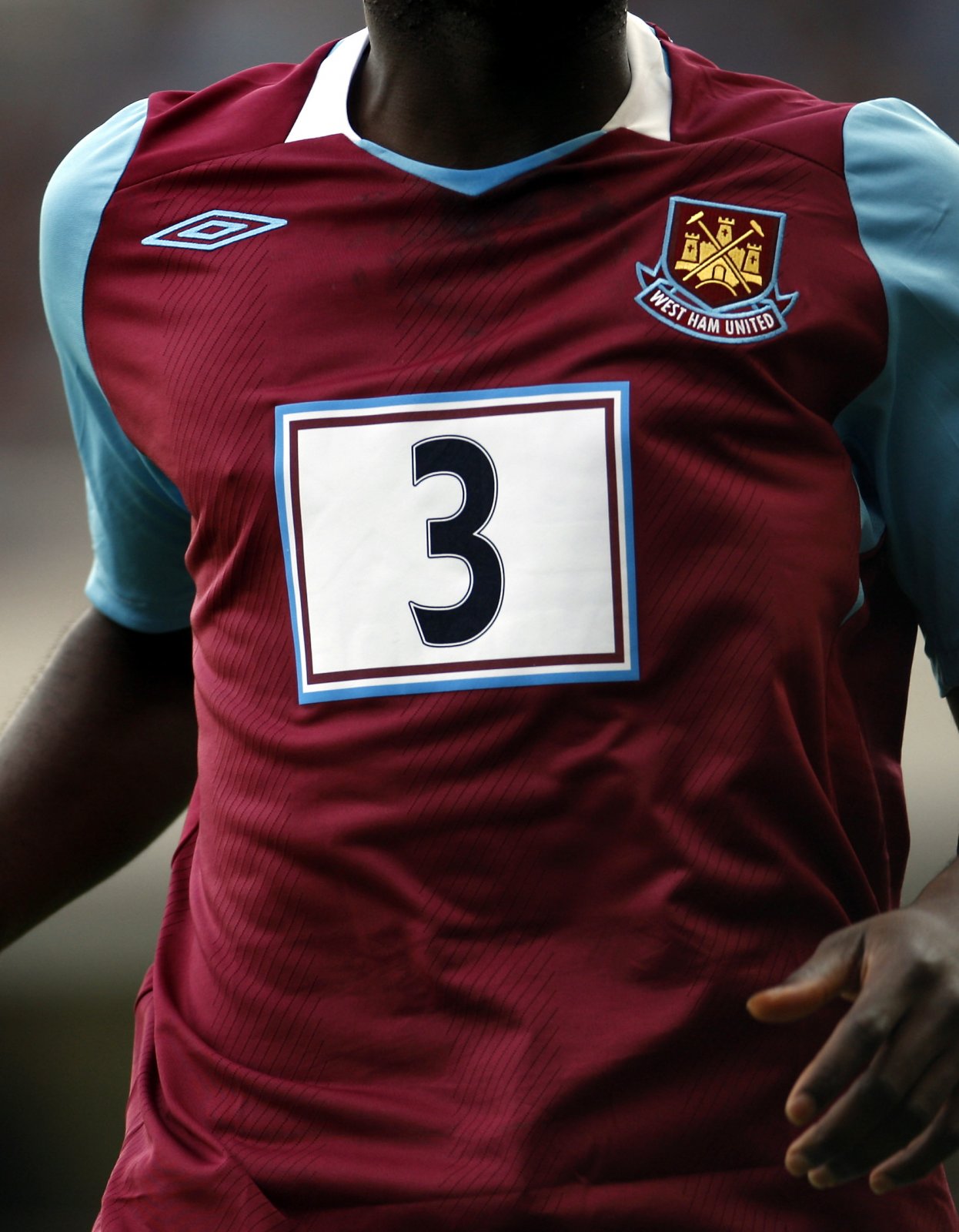 Fortunately for the Hammers, they have plentiful other sponsorship – including their major deal with Betway which is believed to bring in around £10million per year – so financially the club should not suffer.

West Ham will now have to use their delicate time to find another partnership to fill the physical and financial gap that Bassett and Gold has now left.

Sad news for a company that had a healthy relationship with the club; Bassett & Gold has since deleted their social media accounts.