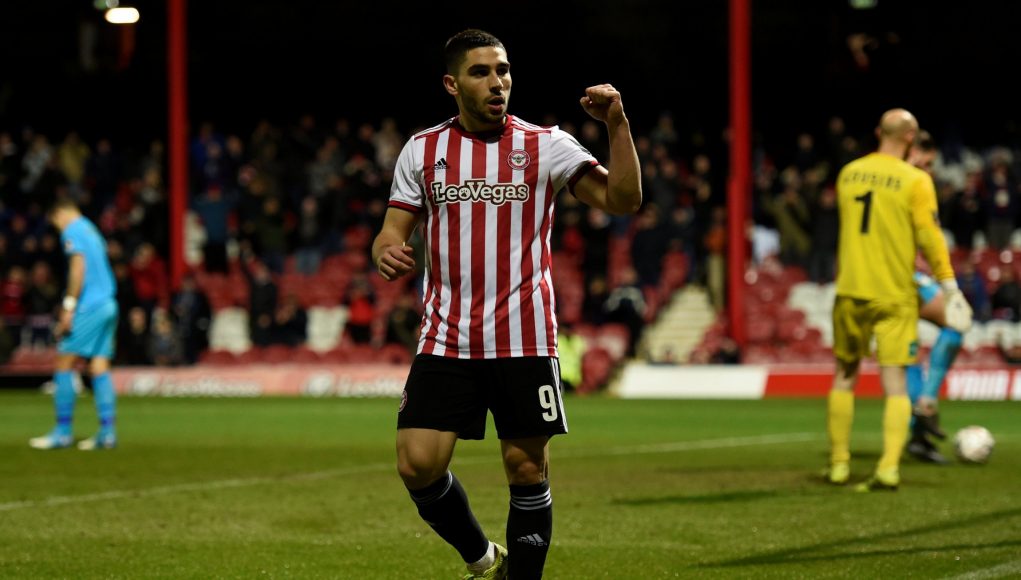 A senior West Ham United insider has stated that reported interest in Brentford’s Neal Maupay is “not true,” according to a report from Claret & Hugh.

This comes after it was claimed by Football Insider on Sunday morning that the Hammers were getting ready to launch a mammoth offer for the prolific 22-year-old.

However, now it seems the club are not interested in Maupay, depending on who you believe, as the claim has been discounted, as per Claret & Hugh.

The fact that the Frenchman is not on Manuel Pellegrini’s and Mario Husillos’ list of striker options for the summer transfer window displays that the pair aren’t interested in recruiting from lower leagues up front this time around. 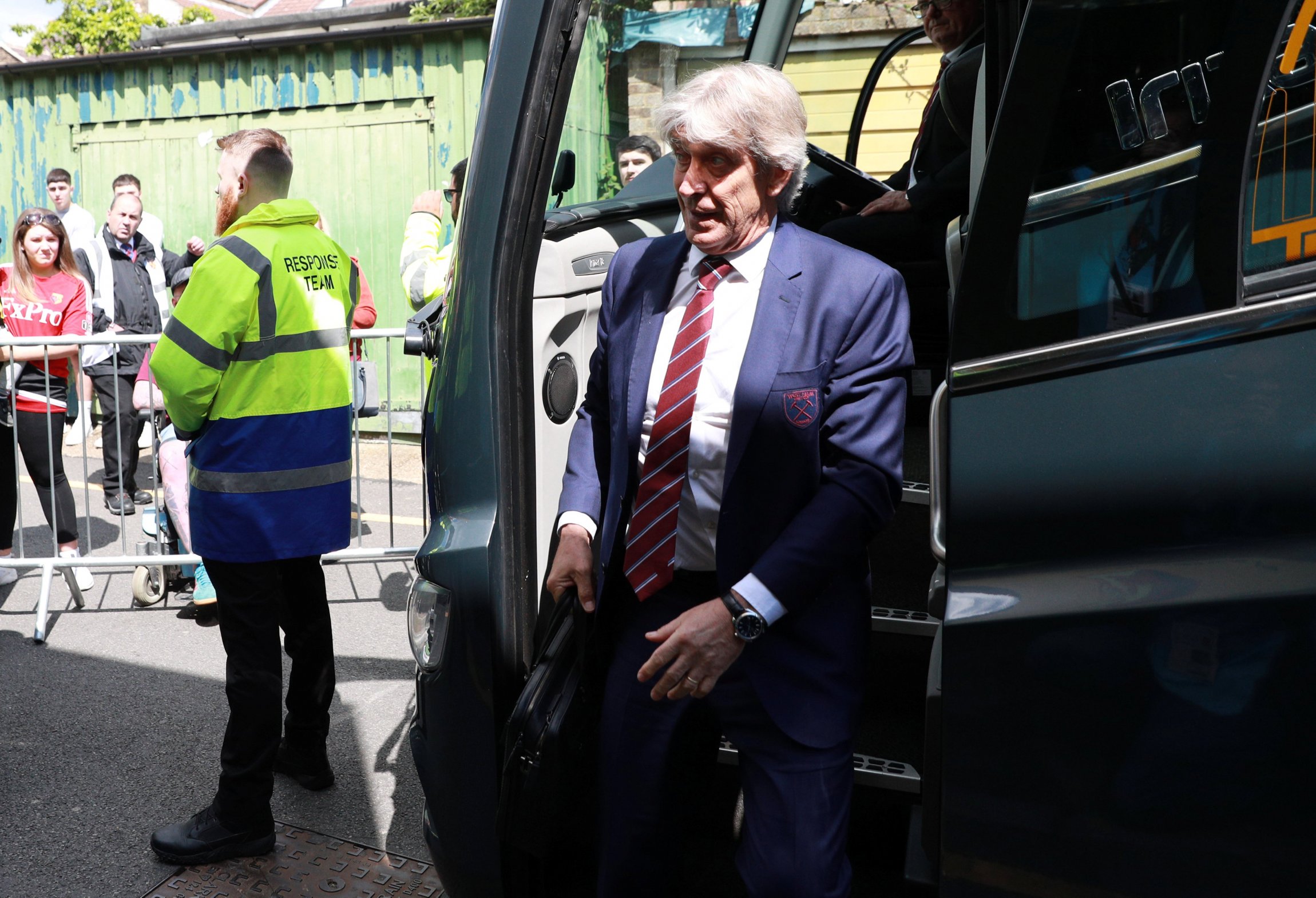 It seems a little harsh on the centre-forward, although we don’t know whether he desired a move to London Stadium or the Premier League, at all.

This is down to the fact that Maupay absolutely set the Sky Bet Championship alight last campaign despite featuring in a Bees team that struggled for large parts of the season.

In 43 matches, he scored a staggering 25 goals and notched eight assists, also flexing his muscles in the Emirates FA Cup with three goals and one assist in four outings. 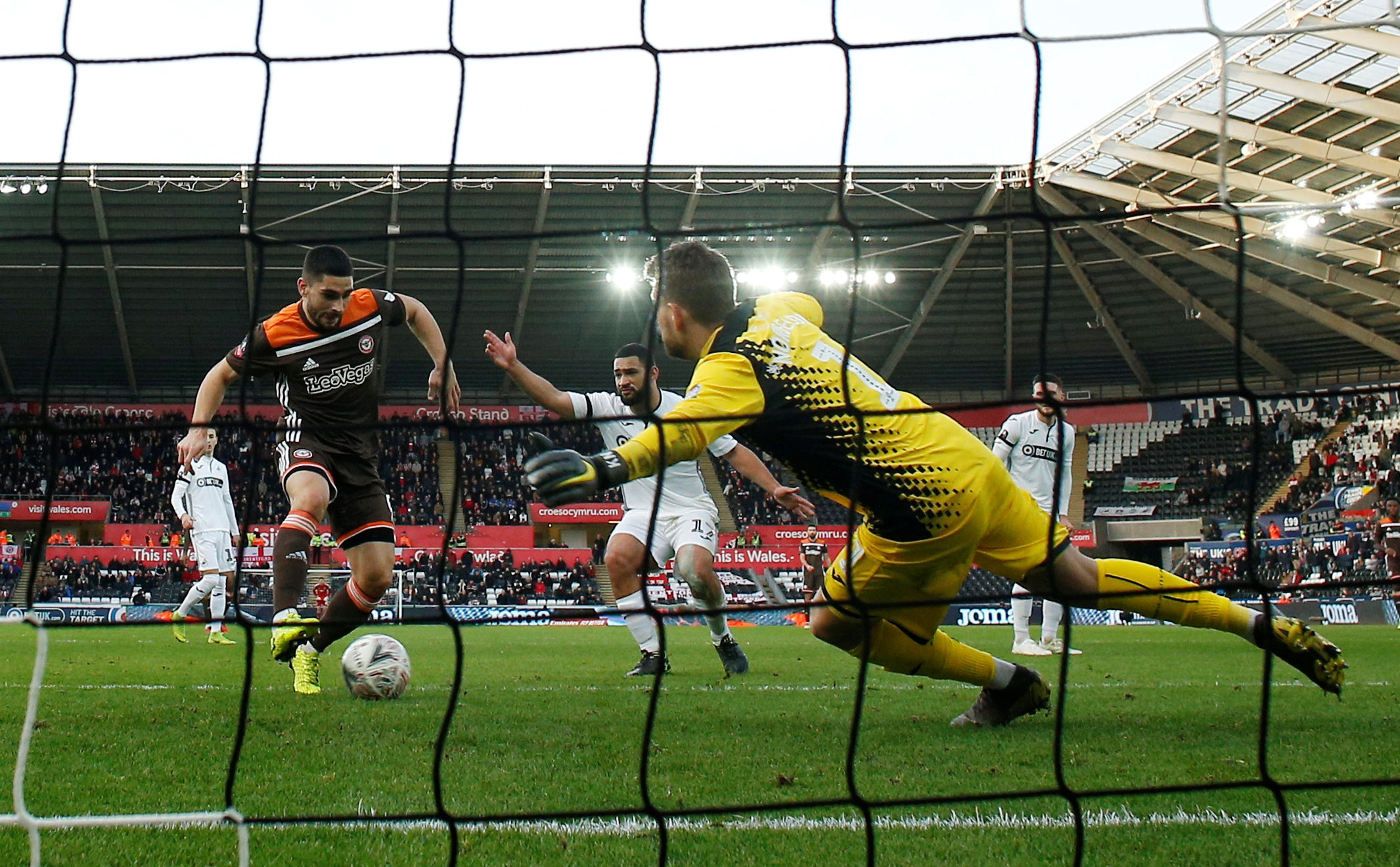 Given it was only his second term at that level following a move from Stade Brest 29 in Ligue 2, those statistics are all the more impressive.

Having been trained by the coaches of the French youth international system, the frontman obviously has great pedigree.

Although there’s nothing to suggest Maupay would be able to produce like 2018/2019 in the English top flight, it seems bizarre that the East Londoners would be turning their noses up at someone of the starlet’s goalscoring capabilities – especially as they’re heading into 2019/2020 with only Javier Hernandez and Jordan Hugill in attack, as it stands.