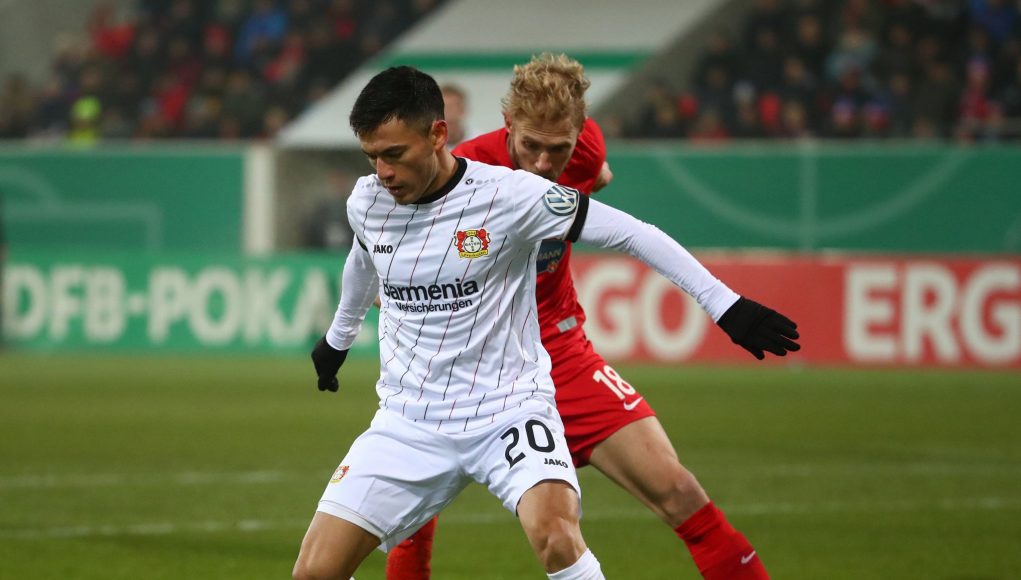 West Ham United are among the teams interested in Charles Aranguiz of Bayer Leverkusen, that’s according to German media outlet Bild (subscription required).

The 74-cap Chile international wants to leave his current club before the end of the summer transfer window.

And Manuel Pellegrini wants his fellow countryman at London Stadium before the start of the 2019/2020 Premier League campaign on Saturday 10 August.

Leverkusen are reportedly keen on keeping Aranguiz but may well be forced into having to let him go over the coming weeks with the player pushing for his move away.

Plus, seeing as the 30-year-old’s contract is up in the summer of 2020, this window presents one of the last chances for Peter Bosz’s men to cash in on the South American rather than risking losing him for free when his deal expires. 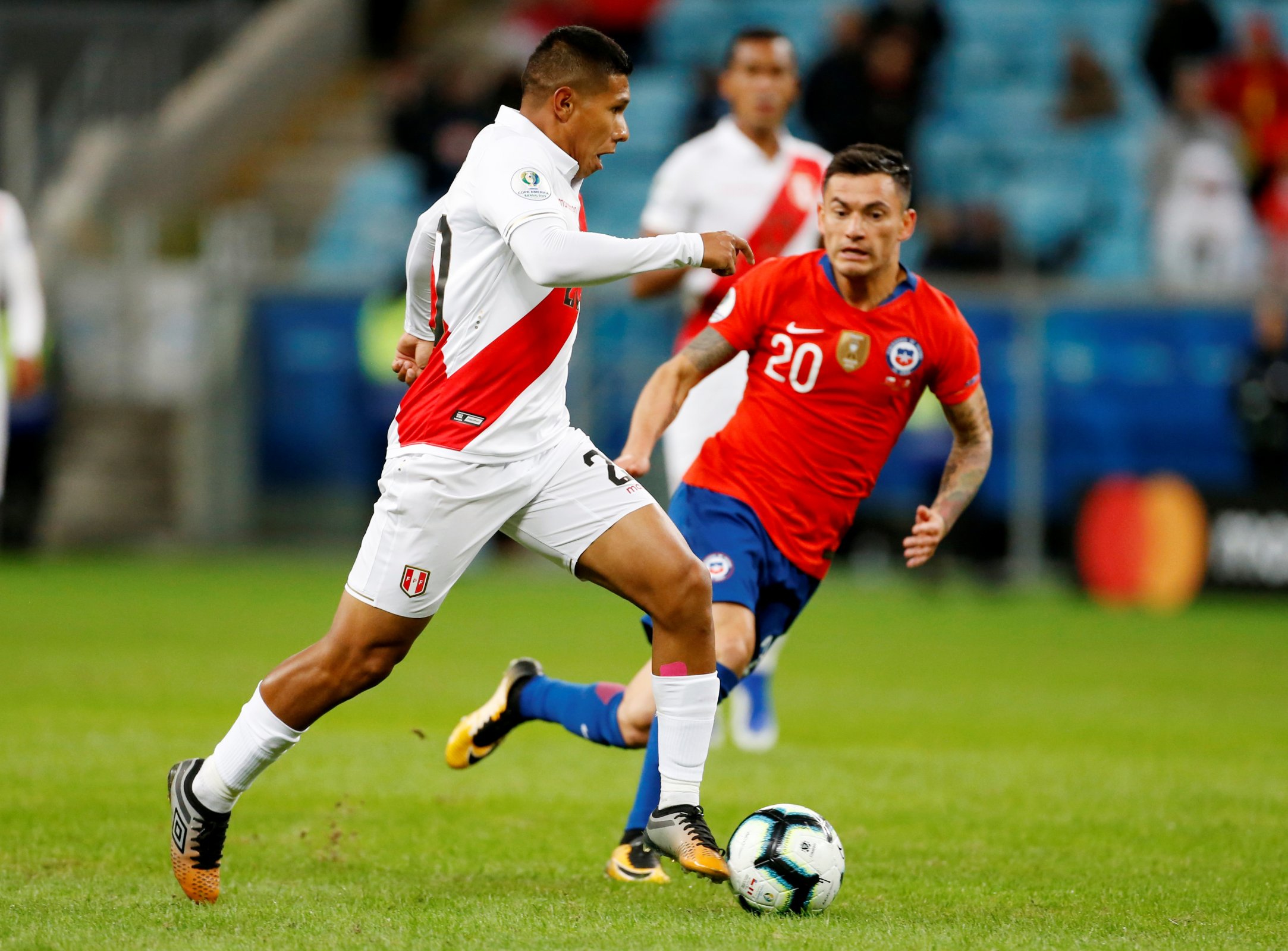 With only two senior strikers currently at the club after a max exodus up front from the Hammers in this window so far, it’s bizarre to see us being linked with a midfielder.

And for it to be an out-and-out central midfielder rather than a central defensive midfielder who could perhaps partner Declan Rice when Mark Noble is unavailable next season is even stranger.

It’s not even someone who could be Rice’s long-term partner; it’s another midfield veteran at the age of 30.

Should he move to east London, Aranguiz would be joining a crowded central midfield core that already includes the likes of Pedro Obiang, Jack Wilshere and Carlos Sanchez. 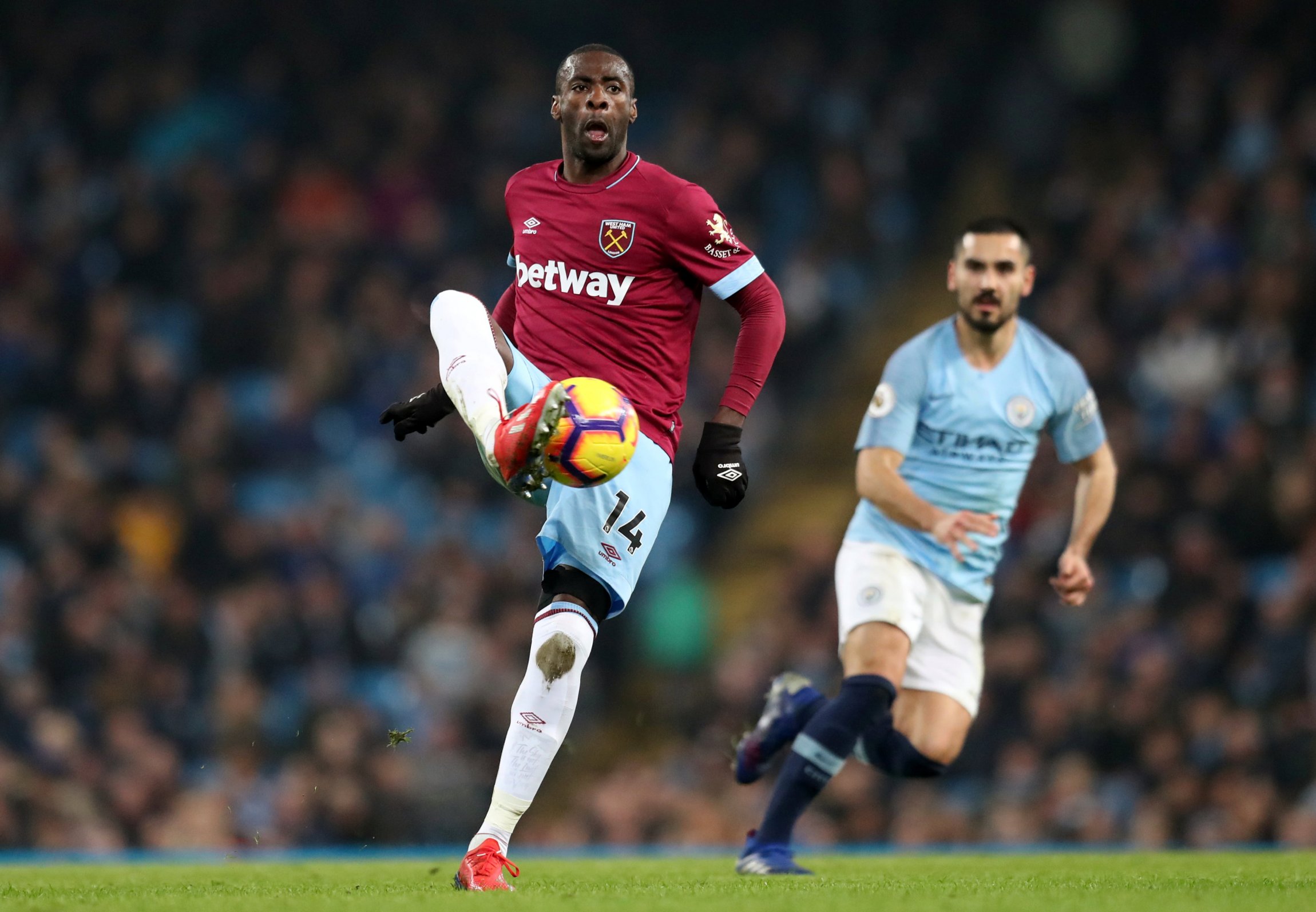 However, his vast experience could prove valuable to some of the younger players at London Stadium.

In a career that has lasted 13 years thus far, the Chilean has played in his homeland, Argentina, Italy, Brazil and Germany, representing eight different clubs.

He has also racked up a highly impressive 74 appearances for the Chile national team.