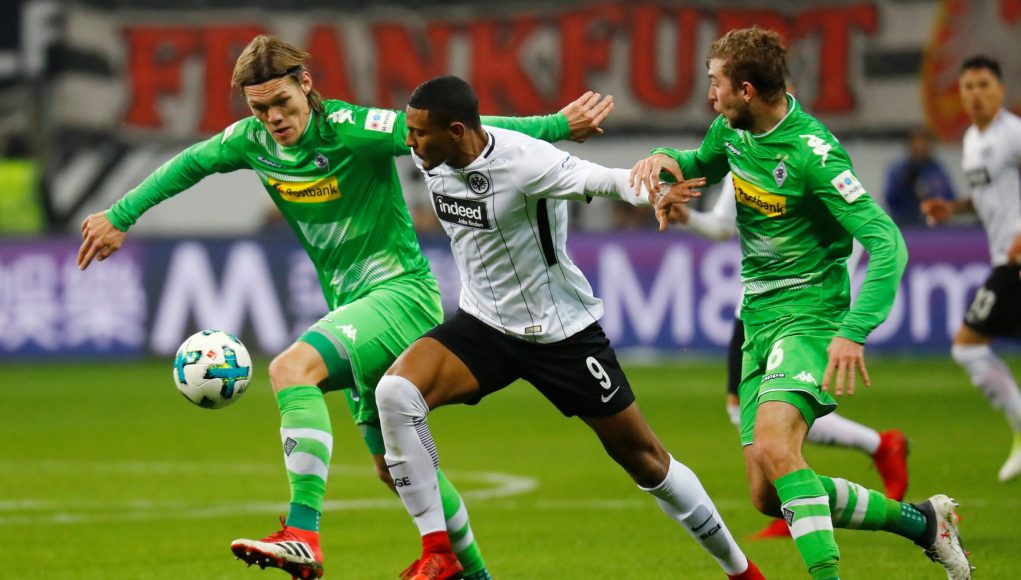 The source confirmed on Sunday that the European giants are the other club providing competition to the Hammers for the signature of the 6 ft 3 hitman.

However, whether or not they lodge a bid will depend on whether they end up selling Belgian frontman Romelu Lukaku in the summer transfer window.

If they do, the Red Devils could well end up bidding for Haller – Lukaku is currently being linked with a move to Internazionale and United boss Ole Gunnar Solskjaer is unsure if he’ll still be at Old Trafford by Thursday 8 August. 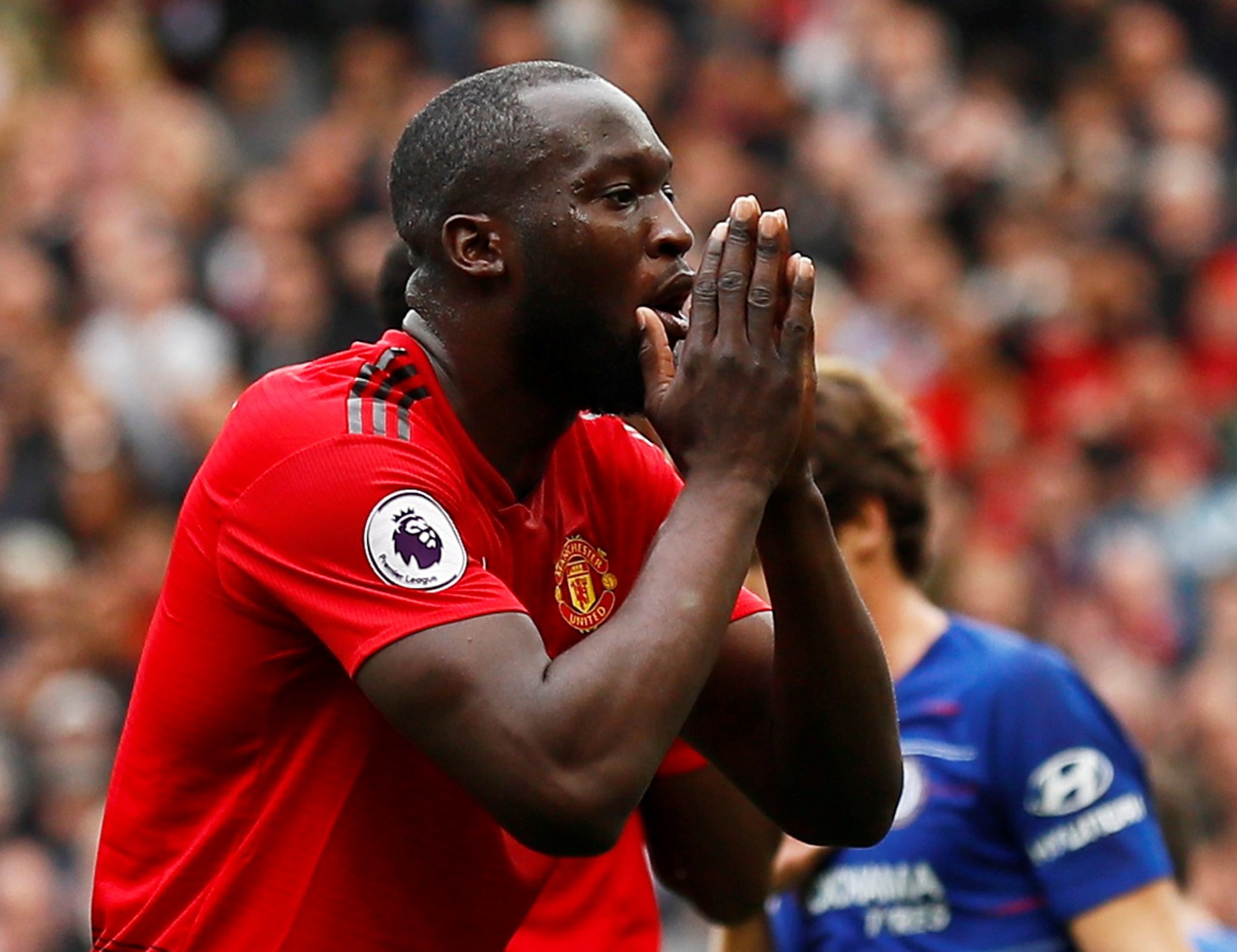 One of the main reasons why the 25-year-old centre-forward is being looked at by both the Irons and the Manchester outfit is the form he showed in the Bundesliga last season.

In 29 appearances for Adi Hutter’s men in the German top flight in 2018/2019, Haller netted an impressive 15 goals and also chipped in with nine assists.

In addition, the way he played in Europe’s second-string domestic club competition, the Europa League, was eye-catching with eight goal contributions (five goals and three assists) in ten matches as Eintracht made it to the semi-finals only to be knocked out by Chelsea. 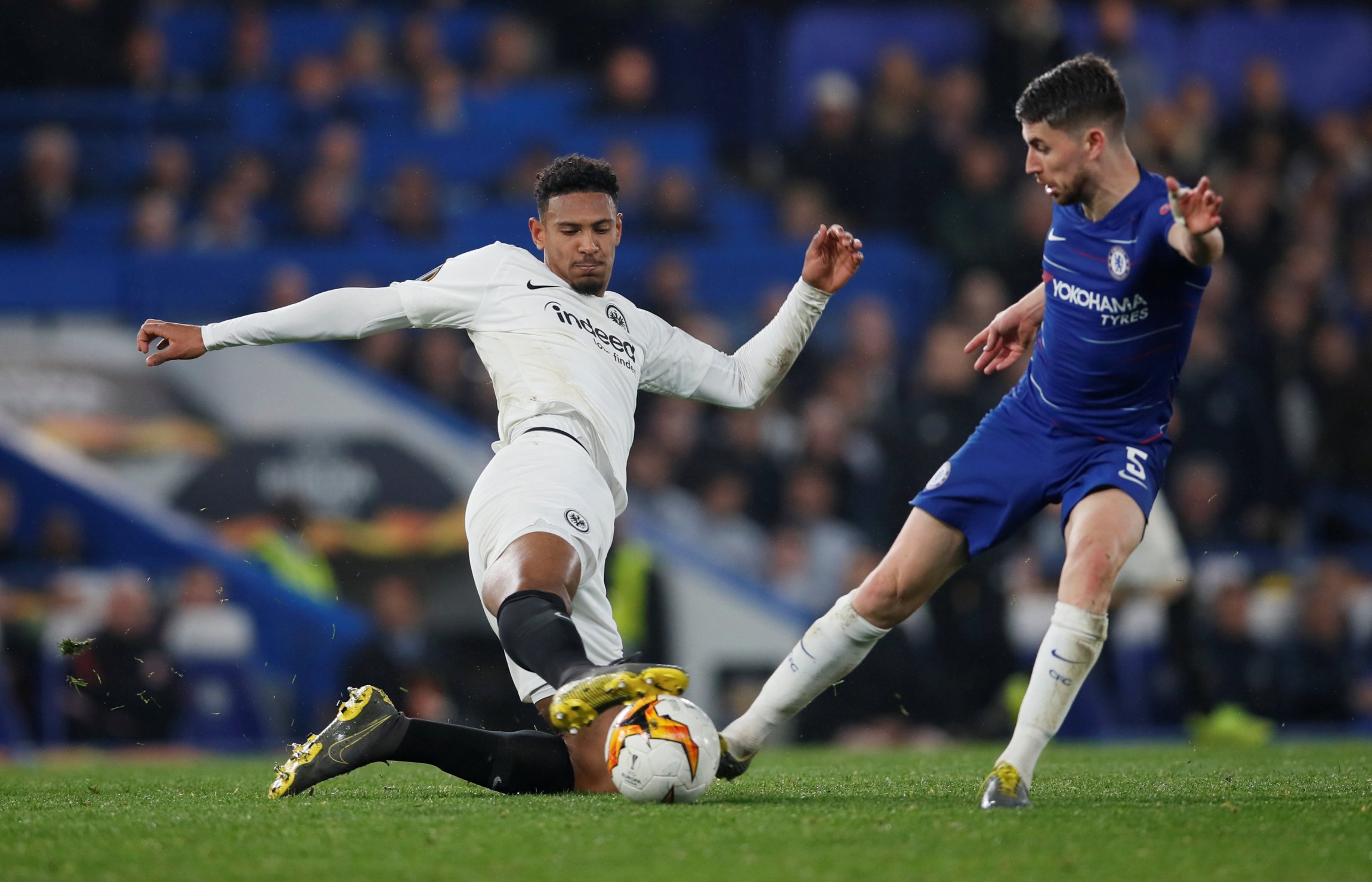 The striker started his career with AJ Auxerre in his native France, for whom he represented at every youth level from U16 to U21.

And he has now been featuring in one of Europe’s top leagues for two years, having moved to Germany after a loan spell with FC Utrecht.

United’s interest in Haller will be seen as worrying at London Stadium with Mario Husillos desperately needing to get this deal done before the end of the window.