West Ham World
Home Analysis West Ham midfielder is up there with the best in key statistical... 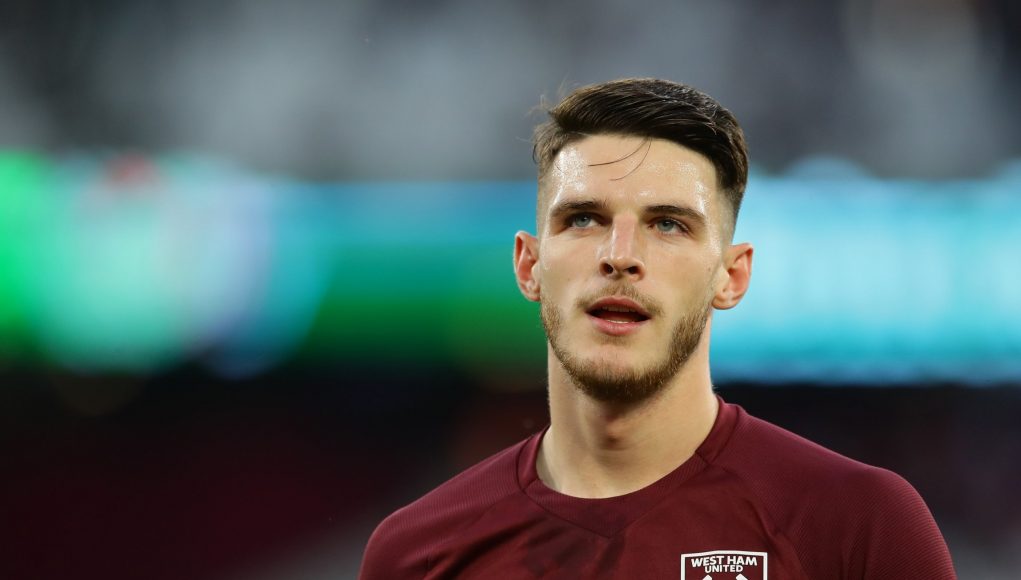 Everyone knows the incredible rise of Declan Rice in recent seasons.

Particularly over the last two years, the midfielder has become one of Europe’s most sought-after players, with rumours of a mega-money transfer to the likes of Chelsea and Manchester United dominating the most recent summer transfer window.

Thankfully, the Hammers were able to keep hold of their young superstar and his form at the beginning of the season has shown just why some of the Premier League’s biggest clubs are so keen on his signature.

One aspect of the 22-year-old’s game that perhaps doesn’t get spoken about much is his ability to win possession in key areas. He often likes to travel forwards with the ball, which we’ve seen on a number of occasions already this term, his goal against Dinamo Zagreb being a prime example of how good he is at it.

But it’s also his ability to recover possession in the opponent’s half which is currently up there as one of the best in the top0-flight right now. In the first five league games of the season, Rice has recovered the ball 26 times in the opponent’s half, with only Wilfred Ndidi and Matty Cash recording more.

That’s some stat and just goes to show the importance of Rice in this West Ham team under David Moyes.