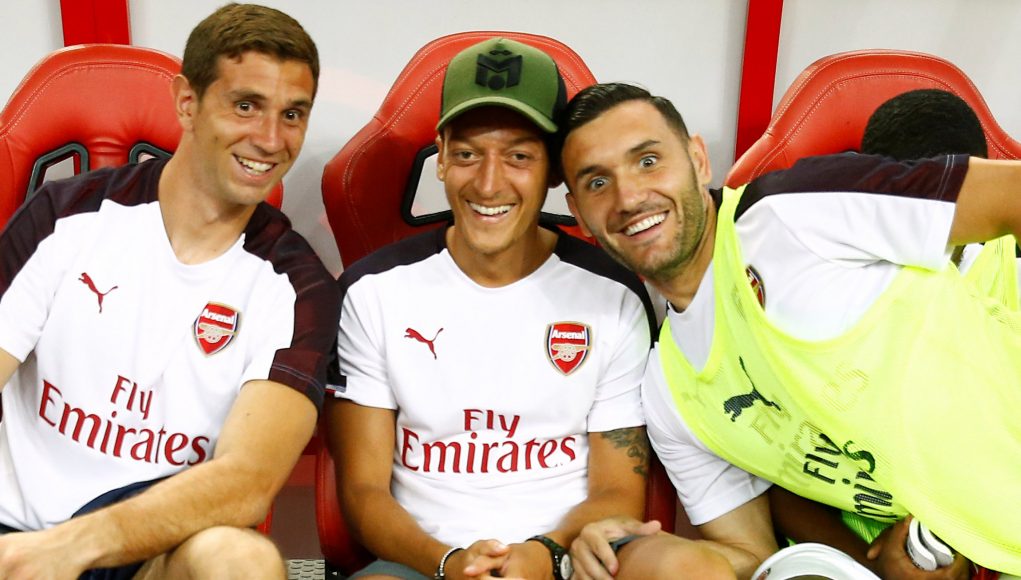 West Ham have significantly improved their ranks this summer but Manuel Pellegrini wants more options in the final third.

The Hammers have signed Andriy Yarmolenko and Felipe Anderson to bolster their options out wide, where the club already boasts Marko Arnautovic, but lack options up front.

According to Sky Sports, this has led West Ham to chase a deal for Arsenal outcast Lucas Perez – who’s versatility could be a firm addition to Pellegrini’s squad.

Perez signed for Arsenal two years ago from Deportivo La Coruna but struggled for regular appearances in his first campaign in north London, then returning to Deportivo on loan last season.

While he may be handed a new lease of life under new Arsenal boss Unai Emery, Perez remains widely tipped for an exit and West Ham are keen to draft him into their squad.

Capable of playing out wide or leading the line, Perez would prove to be a fine addition.