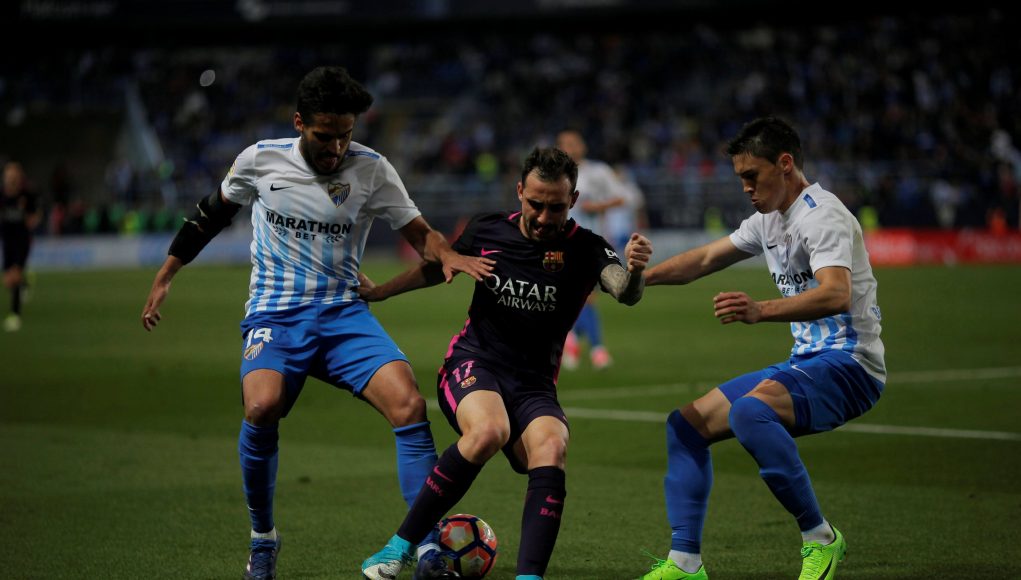 Manuel Pellegrini is making the final touches to his West Ham squad this week, with the transfer window closing in just a few days.

The Hammers have splashed the cash significantly to bring the likes of Andriy Yarmolenko, Issa Diop and Felipe Anderson to the London Stadium but are short of options up front.

Andy Carroll has suffered another injury setback and Jordan Hugill is tipped for an exit, while Javier Hernandez struggled for form in front of goal last year.

According to The Sun on Sunday (5/08, page 61), West Ham have expressed their interest in taking Barcelona striker Paco Alcacer on loan for the forthcoming season.

The LaLiga champions are looking to offload the 24-year-old forward this month, after two years without consistent first-team football following his switch from Valencia, and are ready to sanction a deal.

It is stated that West Ham would have to pay £3m and cover the striker’s wages to complete a move, with Leicester also attributed with interest.