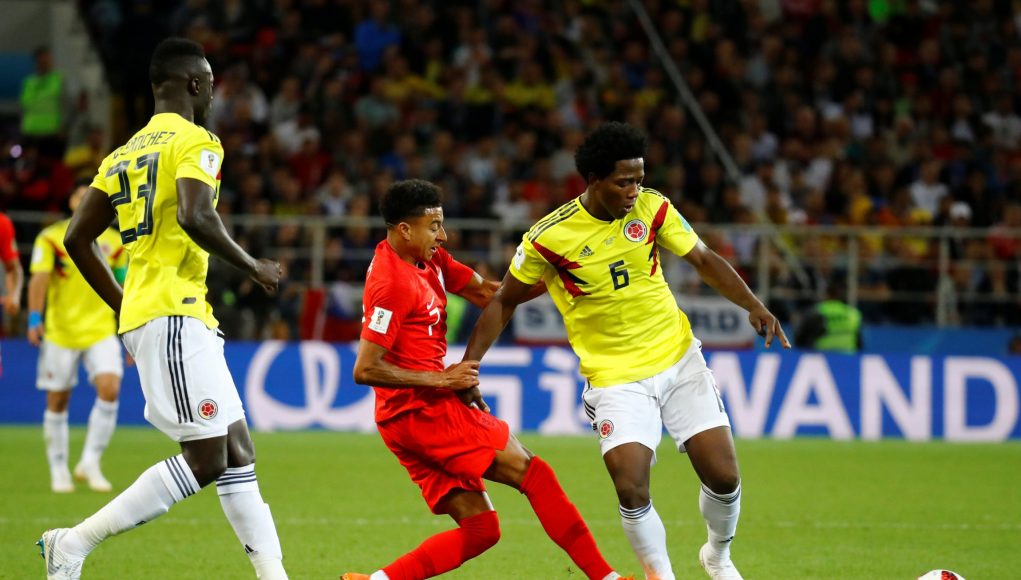 West Ham show no signs of stopping with their vast spending spree under Manuel Pellegrini and a new name has been targeted.

The Hammers are understood to be closing in on a deal for Arsenal outcast Lucas Perez, who will become the club’s ninth summer signing, and have another in their sights.

According to The Mirror, West Ham are eyeing a move to bring former Aston Villa man Carlos Sanchez back to the Premier League from Italian side Fiorentina.

The 32-year-old spent last season on loan with LaLiga outfit Espanyol and is said to be in talks with the Hammers regarding a switch to the London Stadium.

Capped 80 times and dubbed ‘the rock’, Sanchez would provide protection to a frail West Ham defence that had the joint-worst record in the Premier League last season.

His experience in a defensive midfield role could prove to be vital in front of a young defence that may include 19-year-old Declan Rice and 21-year-old Issa Diop.