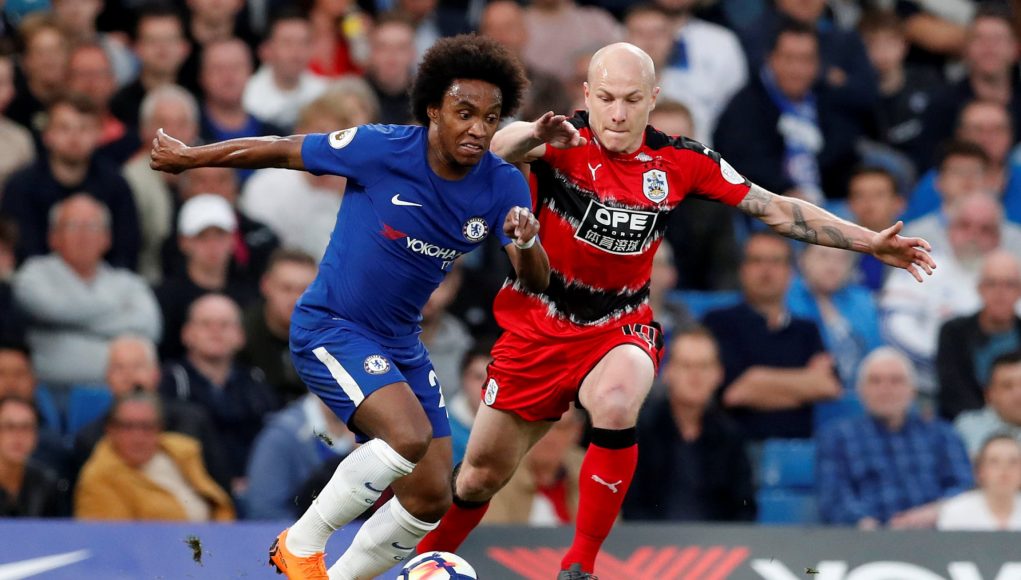 West Ham are looking to rejuvenate their side after another disappointing campaign, where the midfield is likely to be an area of focus.

The Hammers failed to secure a permanent signing in this area back in January, instead settling on Joao Mario on-loan from Inter Milan, but the Portugal international has struggled to excel in his short stint.

David Moyes is known to be chasing a player with Premier League experience and it seems his eye has been caught by a player who impressed in his first top-flight campaign.

The Times states West Ham are currently leading the chase for Huddersfield Town’s Aaron Mooy, who helped the Terriers surpass their expectations this season and remain in the Premier League.

27-year-old Mooy, set to star for Australia in next month’s World Cup, reportedly earns a very low wage of £32k-a-week and, while Huddersfield are likely to offer fresh terms, West Ham are eyeing a swoop.

With four goals and three assists this season, Mooy has been a key part of David Wagner’s side and West Ham want to add that creativity to their midfield ranks, though it could cost them a fairly large sum.

Huddersfield paid £10m to sign Mooy from Manchester City last summer, after his impressive loan performance during the Terriers’ promotion winning campaign, and will seek a profit on that figure.