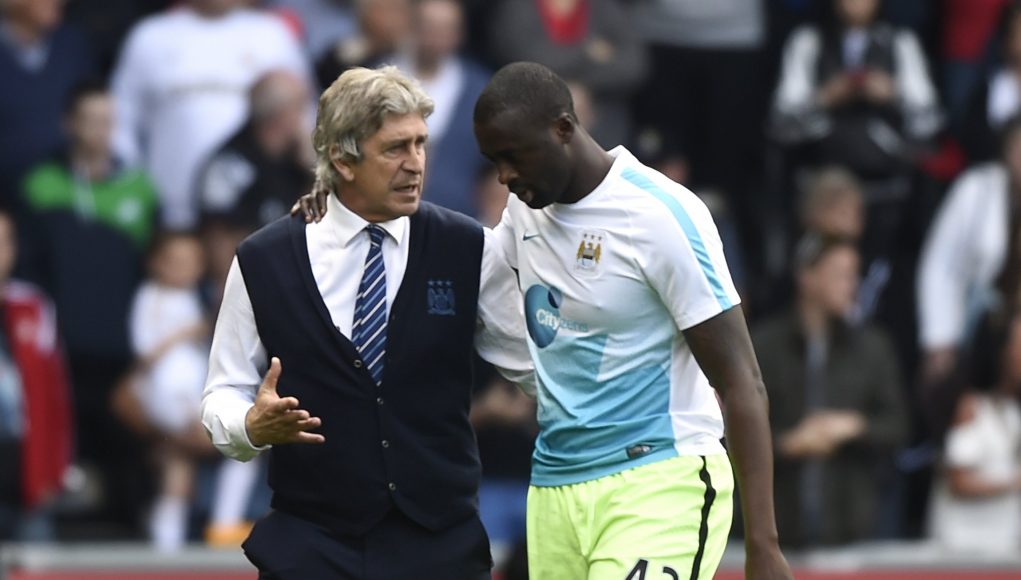 The end of the season is nigh and West Ham know they have plenty of work to do in the coming months, off the back of another disappointing campaign.

David Moyes has succeeded with the task of keeping the Hammers in the Premier League but he’s failed to win over a large number of supporters, leading to uncertainty as to whether he’ll remain on at the London Stadium.

It seems that the east London side are exploring the options of a new boss, as Sport Witness cites reports that claim West Ham have held advanced talks with former Manchester City boss Manuel Pellegrini.

The Premier League winner has spent two years in the Far East with Chinese side Hebei China Fortune since leaving the Citizens in 2016 but a path back to European football looks set to emerge.

It’s indicated that the Hammers aren’t the only side chasing the services of the Chilean boss though, as LaLiga outfit Sevilla are also attributed with an interest in the 64-year-old.