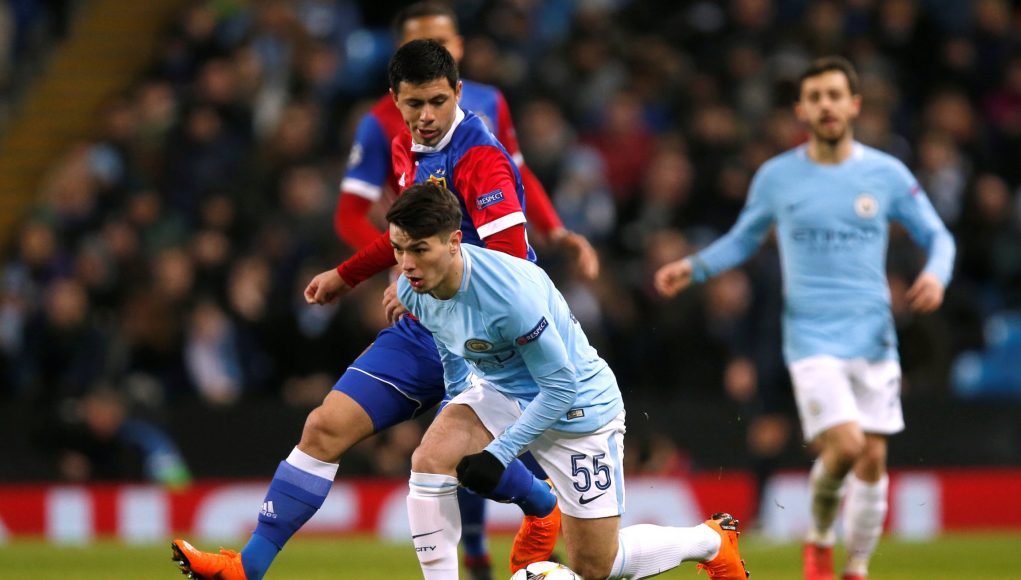 New West Ham boss Manuel Pellegrini is getting stuck in on the transfer market and it seems he’s looking to negotiate a deal with his former employers.

The Sun states the Hammers are keen on a season-long loan deal for Manchester City starlet Brahim Diaz, who is rated as one of the next best things within the Citizens academy.

An 18-year-old midfielder, Pep Guardiola is a huge fan of Diaz and could be tempted by the opportunity to offer the teenager valuable playing time next season.

Pellegrini, who brought Diaz to Malaga when he was 14, wants to sign the exciting midfielder as a direct replacement for Manuel Lanzini – who’s set to miss the World Cup and a significant chunk of the new season after suffering an ACL injury.

Spain U21 international Diaz featured five times for the Citizens in the Premier League last term, also earning three appearances in the Champions League, and would slot into West Ham’s midfield if he seals a move to the London Stadium.