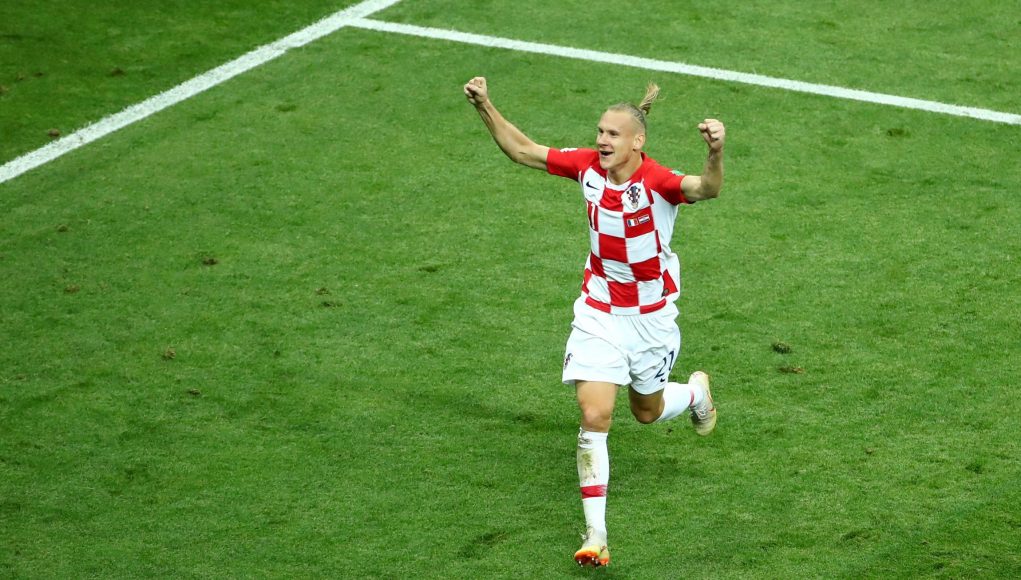 West Ham’s quest to bolster their defensive ranks continues following the injury sustained to Winston Reid and a World Cup star has emerged as a target.

Turkish outfit Sabah name West Ham as one of the clubs interested in signing Croatia international Domagoj Vida, following his impressive performances in Russia that saw his nation finish runners-up to France.

The Hammers face a stern battle in the market to secure the 29-year-old as Liverpool, Everton, Sevilla and Atletico Madrid are all linked to the Besiktas-owned defender.

Besiktas are looking to earn around €30m (£26.6m) for the sale of the experienced defender, significantly higher than the reported €17m (£15.1m) offered by Everton.

West Ham and Liverpool are both said to be ready to offer around €22m (£19.5m) for the World Cup ace, which would take Manuel Pellegrini’s summer spending beyond the £100m mark – which suggests that major departures are likely in the coming weeks.