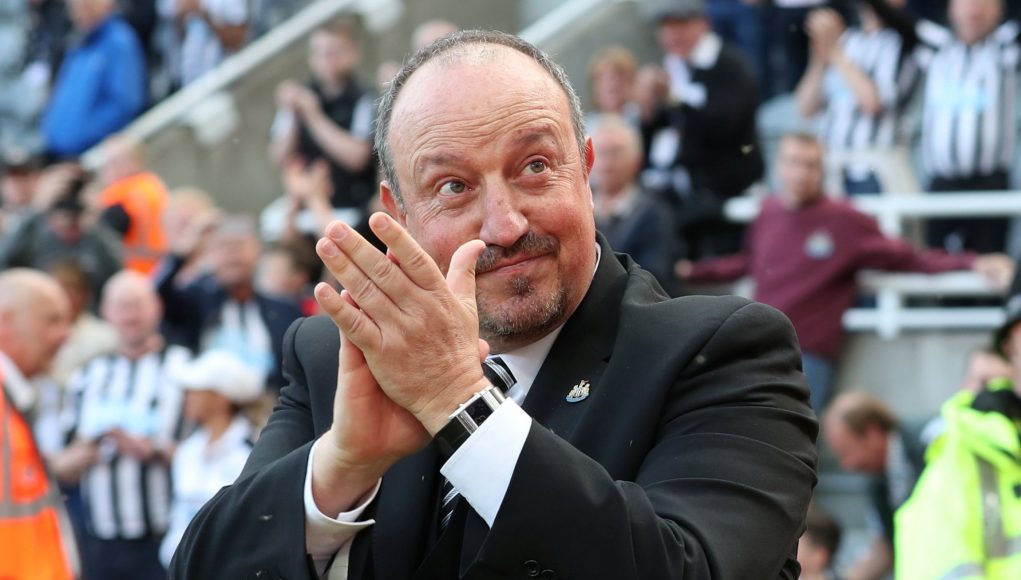 Changes are afoot at West Ham after the club announced yesterday that David Moyes would not be extending his short-term deal at the London Stadium.

The Scottish boss replaced Slaven Bilic in east London back in November, guiding the Hammers to Premier League safety, but the club confirmed his exit yesterday.

Work to find a replacement has already begun and The Daily Mirror states West Ham have identified Newcastle boss Rafael Benitez as their prime candidate.

The experienced Spanish boss is currently locked in negotiations regarding a new deal at St. James’ Park but his future remains shrouded in speculation, as he searches for backing in the transfer market.

Owner Mike Ashley has tightened the financial budget in recent windows and, while he’s desperate to keep Benitez at the club, Newcastle remain up for sale – which could restrict spending money once again.

Benitez is said to have a good relationship with West Ham after holding talks with the Hammers in 2015, before Real Madrid swooped to snatch his services, and the east London side hope to conclude a deal next week.