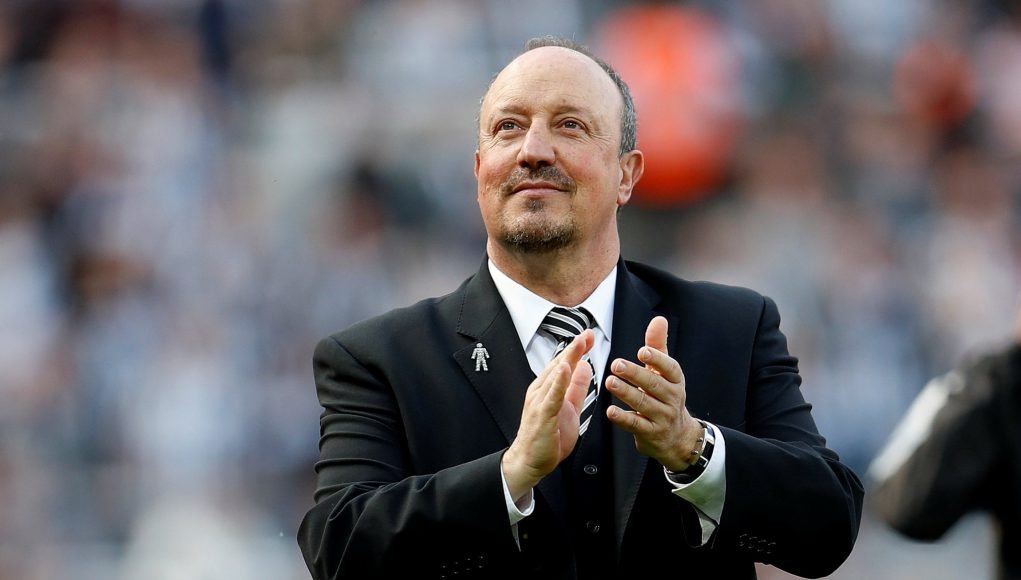 West Ham are in the market for a new manager after electing not to pursue an extended stint for David Moyes and it seems the Hammers have already identified their ideal candidate.

Reports have emerged stating that Newcastle boss Rafael Benitez is West Ham’s leading candidate to take charge at the London Stadium, after narrowly missing out on the Spaniard three years ago.

Benitez held talks with West Ham in 2015, with the Hammers looking for a successor to Sam Allardyce, but Real Madrid swooped to secure the signature of the experienced boss.

Now at Newcastle, Benitez’s position is far from clear as he seeks assurances from the board about his transfer budget for the summer and chases considerable improvements to his squad.

With just one-year remaining on his contract at St. James’ Park, West Ham feel they have a chance to land Benitez this summer and fans on social media have given their view on the situation.

Rafa us what we need proven premier league manager

Need to sell the project to him

Please. Please. Just give the man the money and let him rebuild this joke of a team.

I’m not going to get my hopes up but pic.twitter.com/Cnxx6sTkhU

I’d go all out to get him in. Prem experience, top manager, great draw for quality players and the right style to take us forward.

We can only dream.

Don't believe it but I would be over the moon!

He is the only one fans will accept despite not giving any other suggestions. The owners should pay his get out clause and get him in. No messing about.