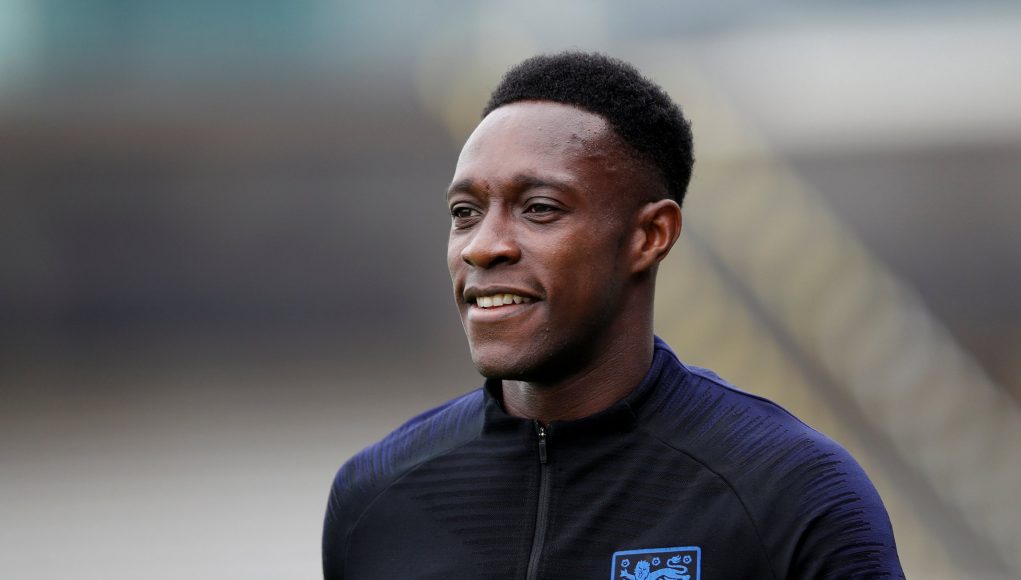 West Ham are in need of significant reinforcements this summer and plenty of names have been mentioned as potential targets on social media.

The Hammers have struggled for consistency in front of goal in recent seasons, relying far too much on club-record signing Marko Arnautovic, and it’s expected that new boss Manuel Pellegrini will strengthen in this area.

Many fans have their own opinions on the matter and, after a suggestion that the club should consider Arsenal’s Danny Welbeck, shared their views on social media.

England international Welbeck is entering the final year of his contract at the Emirates Stadium and it’s not clear whether he’ll earn a renewal due to vast competition in the Gunners’ ranks.

Arsenal signed Henrikh Mkhitaryan and Pierre-Emerick Aubameyang in January, joining the likes of Mesut Ozil, Alex Iwobi and Alexandre Lacazette as options in the final third.

However, fans aren’t convinced that Welbeck would be a good recruit and have cited his injury record as a reason why.

Funnily enough neither do I

Out more often than Carroll.