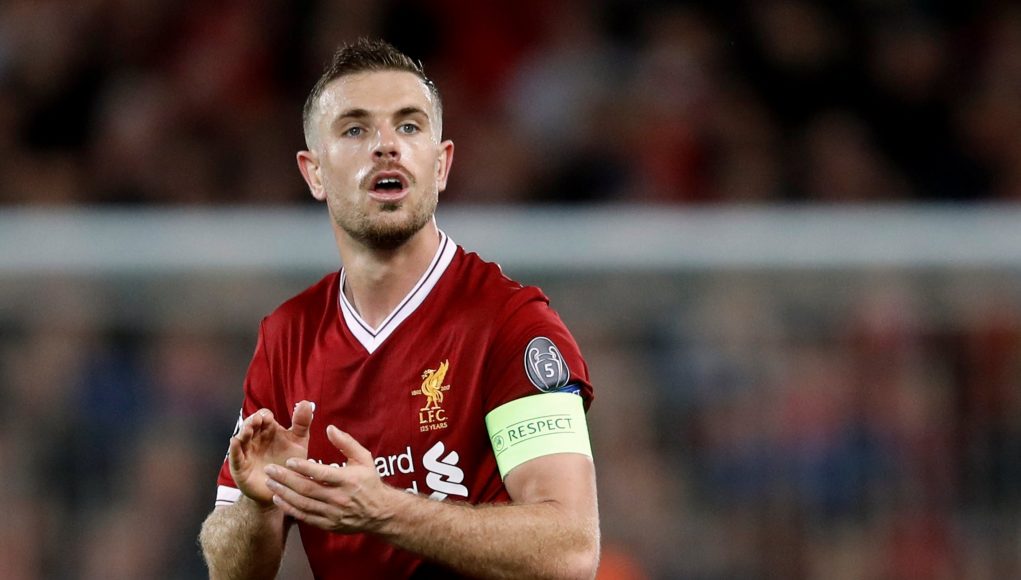 A source close to WestHamWorld.co.uk has claimed Manuel Pellegrini is keen to bring in Liverpool Captain Jordan Henderson this summer.

Liverpool are supposedly looking to sell the England international as Jurgen Klopp looks to rebuild his midfield.

With Naby Keita and Fabinho both officially signing for Liverpool, this has made Henderson surplus to requirements and he could be offered to a number of Premier League clubs.

New boss Pellegrini is looking to jump the queue and get Henderson signed before any other interest materialises, according to our sources.

West Ham’s defence and midfield is being dissected by the Chilean and it appears that Pedro Obiang, Sam Byram, Winston Reid, Michail Antonio and Josh Cullen are all being lined up is players heading for the London Stadium exit door.

So, what do you think of Henderson being one of Pellegrini’s targets? Shrewd or disappointing? Is this ‘next level’? Let us know in the comments below.