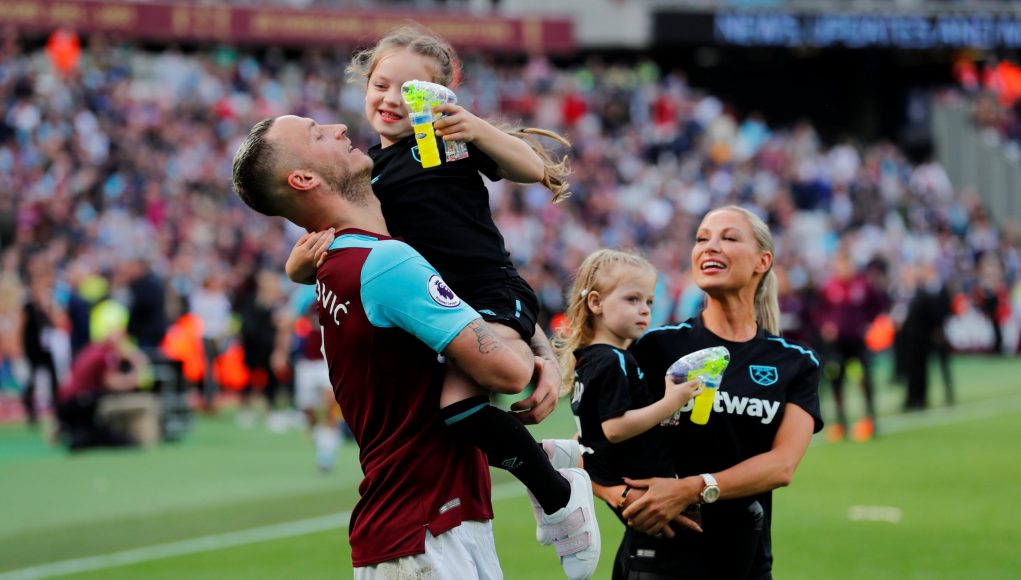 West Ham fans have had little to get excited about in the past year but the performances of Marko Arnautovic have certainly pleased supporters.

The Hammers Player of the Year played a huge part in the club’s escape from relegation, scoring 11 goals and providing six assists after a club-record move from Stoke City last summer.

However, it seems the performances of the 29-year-old Austria international have not gone unnoticed as Jose Mourinho’s Manchester United have been linked with a shock swoop for the attacker.

The Red Devils already boast an array of attacking talents, which Mourinho struggles to get the best out of, and the potential addition of Arnautovic has certainly raised eyebrows for both sets of supporters.

West Ham fans reacted to the news on social media and struggled to believe the claims, with many confident that Arnautovic wouldn’t abandon the club less than a year after his arrival.

Wouldn’t get the freedom under the Portuguese Hobbit!!

He wouldn’t leave us yet anyways

Yeah cos they don't have enough already do they.

Money usually talks and it's easy to have your head turned by the so called glamour clubs but I just don't see Arnie deserting us right now. I sincerely believe he will want to turn out for us & MP next season.