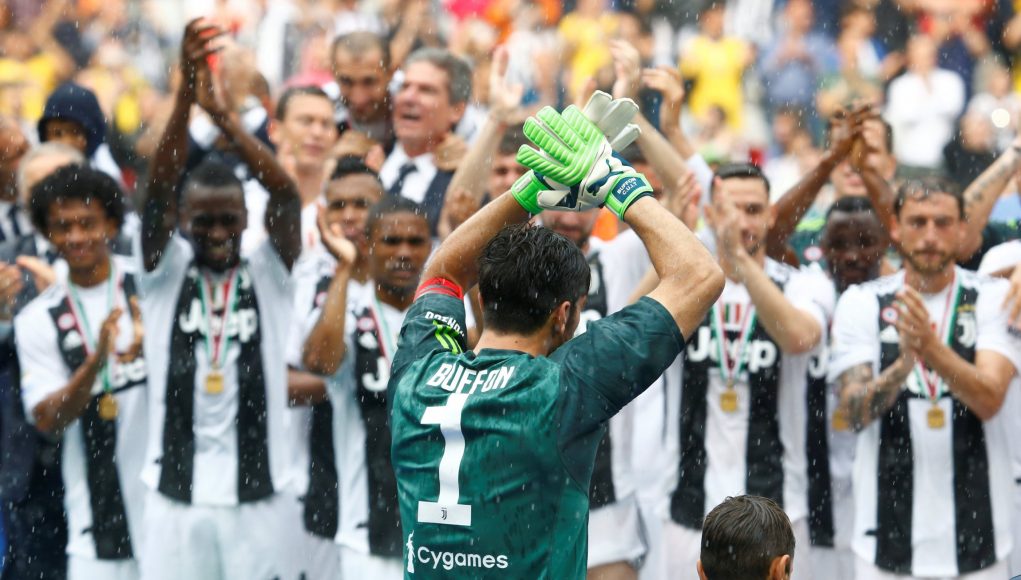 West Ham fans haven’t had too much to get excited about in recent years but comments from the agent of a global superstar have certainly caught the eye.

40-year-old Italy World Cup winner Gianluigi Buffon waved goodbye to Juventus this weekend after 17 years of service to the Serie A giants and is now looking for a new club.

While the likes of Paris Saint-Germain and Liverpool are leading suitors for his signature, Buffon’s agent handed West Ham a shock boost by admitting his client admires the Hammers’ supporters – even writing about them in his book.

Naturally, those comments were quickly picked up on social media and fans flocked to have their say on the situation, although it’s fair to say opinions were varied.

While many were desperate to see an approach made, others didn’t rate the club’s chances of a deal and some even suggested that the club would be better to stick with Adrian.

Rather have Adrian and buy outfield players

He'll be a cup keeper if he comes, can't take Adrian off the top spot

Be great for a season, raise our profile and attract others

He's past his sell by date

It would be a dream!

Would be so awesome to have him but naah…

He’s in for a surprise then, London Stadium is nothing special in terms of atmosphere

Brilliant, a 100 year old manager and a 50 year old keeper…just what we need.