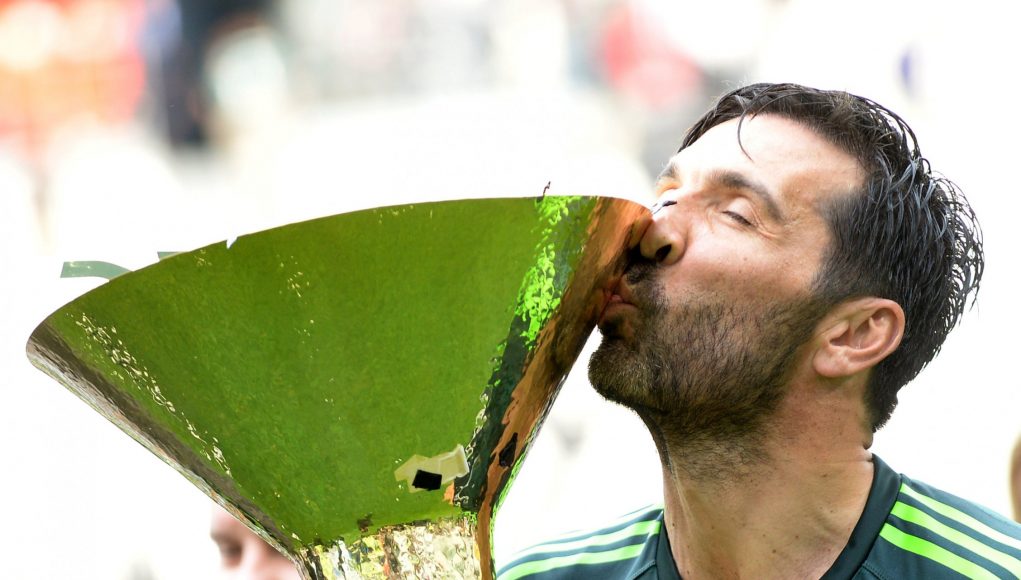 World football waved goodbye to a number of greats at their respective clubs this weekend, with Fernando Torres, Andres Iniesta and Gianluigi Buffon all waving goodbye to their fans.

The trio of international superstars will all continue their careers elsewhere and Buffon, after 17 years of service to Juventus, could move to the Premier League.

Buffon’s agent has revealed that his client has offers from sides in England and has handed West Ham a remarkable boost, stating he admires the fans.

Quoted by The Sun, Buffon’s agent Silvano Martina gave an update on the 40-year-old Italy legend’s future by stating:

“I don’t know if it will be a total farewell to football. He wants two weeks to talk to his family and come to a decision.”

“In England, he always really admired West Ham supporters, and even wrote about it in his book.”

The fight for Buffon’s signature is likely to be fierce, with Ligue 1 champions Paris Saint-Germain establishing themselves as favourites in the chase, but these comments will certainly give West Ham encouragement.