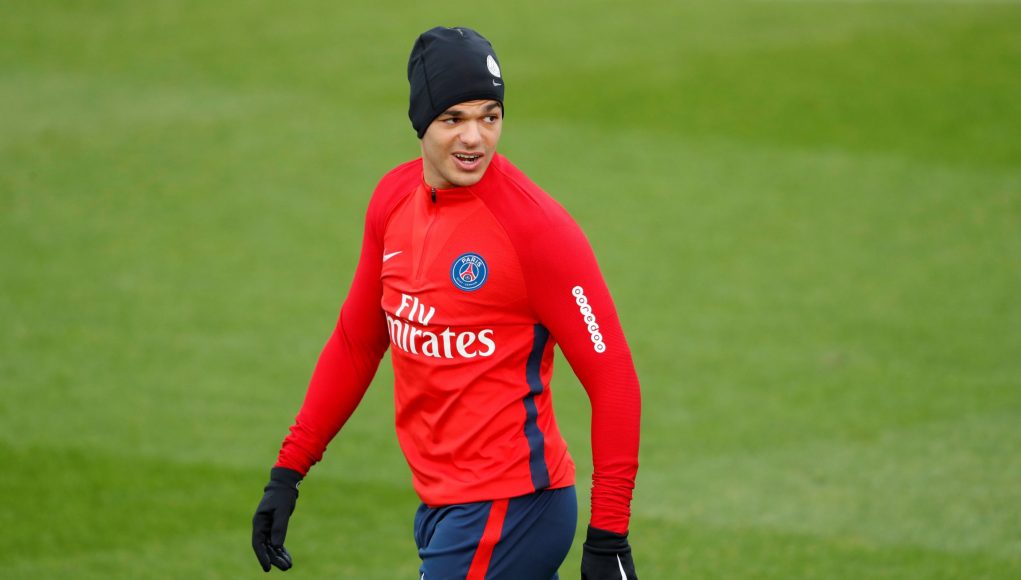 West Ham have already strengthened their squad significantly this summer but Manuel Pellegrini remains in the hunt for further additions.

The Hammers have spent heavily to bring Felipe Anderson and Andriy Yarmolenko to the London Stadium, bolstering their options in the wide areas, but it seems that the work in this area is not yet complete.

According to reports cited by The Sun, Pellegrini is a big fan of France international Hatem Ben Arfa and is considering a move for the 31-year-old after his release from Paris Saint-Germain last month.

Capable of playing at the ranks or in an advanced central midfield position, where West Ham lack options following the injury to Manuel Lanzini, the former Newcastle man could prove to be a hit at the London Stadium but he would bring baggage with him.

A turbulent spell in the Premier League, which included a loan stint with Hull City, saw Ben Arfa excite on the field but struggle with issues behind the scenes – which eventually led to his release from Tyneside.