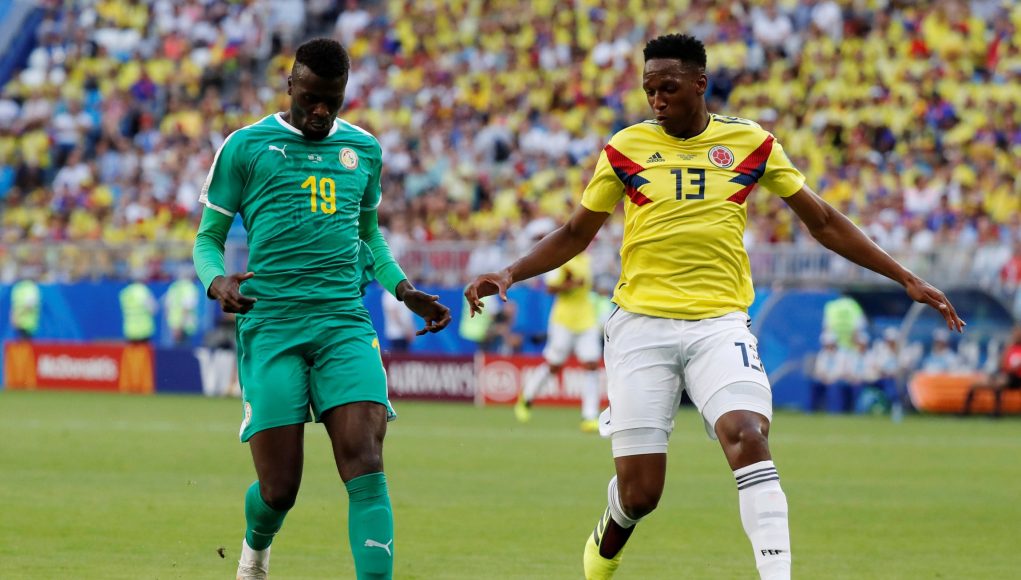 West Ham’s work in the transfer market is not yet complete despite seven new additions – and a stern fight could be on the cards.

Italian outlet Gazzetta names the Hammers alongside Arsenal as in the hunt for Torino forward M’Baye Niang, who impressed at the World Cup with Senegal.

The former Watford loanee spent last season on-loan with the Turin side from AC Milan before making his stint permanent earlier this year.

Now 23, Niang has struggled to live-up to the initial hype that surrounded him when he emerged with Milan, scoring just 33 goals in 191 career appearances, so he is unlikely to be a reliable goalscorer for the Hammers.

However, with Andy Carroll set for a lengthy spell on the sidelines due to injury and Javier Hernandez struggling for consistency last season, the Senegal international could provide a boost to Manuel Pellegrini’s attacking line.

Despite being valued at just £9m by TransferMarkt, West Ham may need to pay an increased fee to secure a deal.