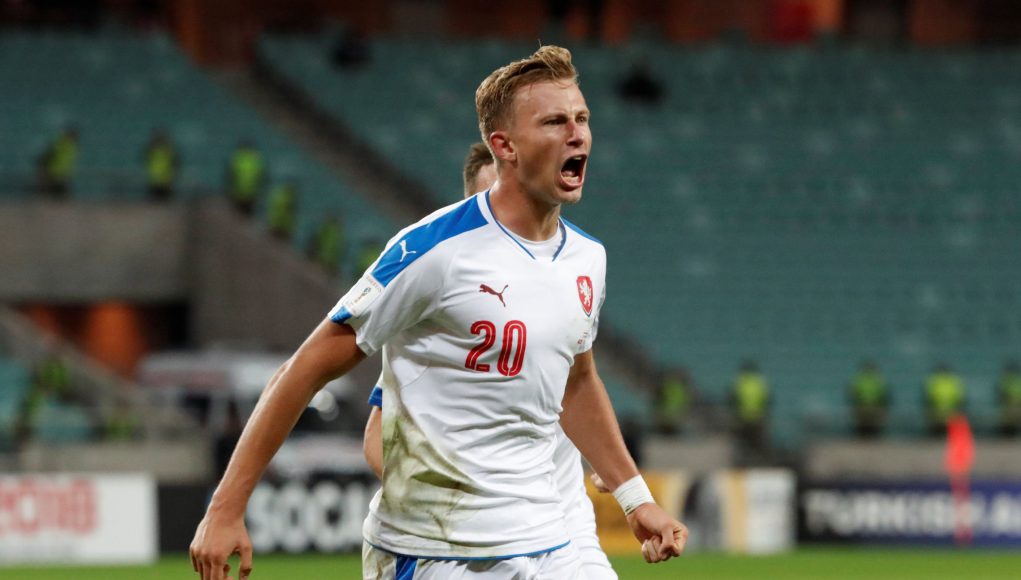 A close source to WestHamWorld.co.uk can confirm that the club are keeping an eye on two Serie A midfielders in Argentine Bruno Zuculini from Hellas Verona and Czech Antonin Barak of Udinese.

Zuculini’s weakness is his discipline as he has picked up four yellow cards and three red cards this season, but he tops the successful tackles per game statistic with 4.3 above Leicester City’s Wilfred Ndidi and Real Madrid’s Casemiro.

The former Manchester City youth player, who was bought from Argentinian side Racing Club, was the subject of seven loan deals during his four year stay at Eastlands.

In July 2017 he made a permanent move to Hellas Verona and has been ever present for the Italian side as they fight to avoid relegation. His commitment to tough tackles and no nonsense defending could fit in well under the West Ham faithful. 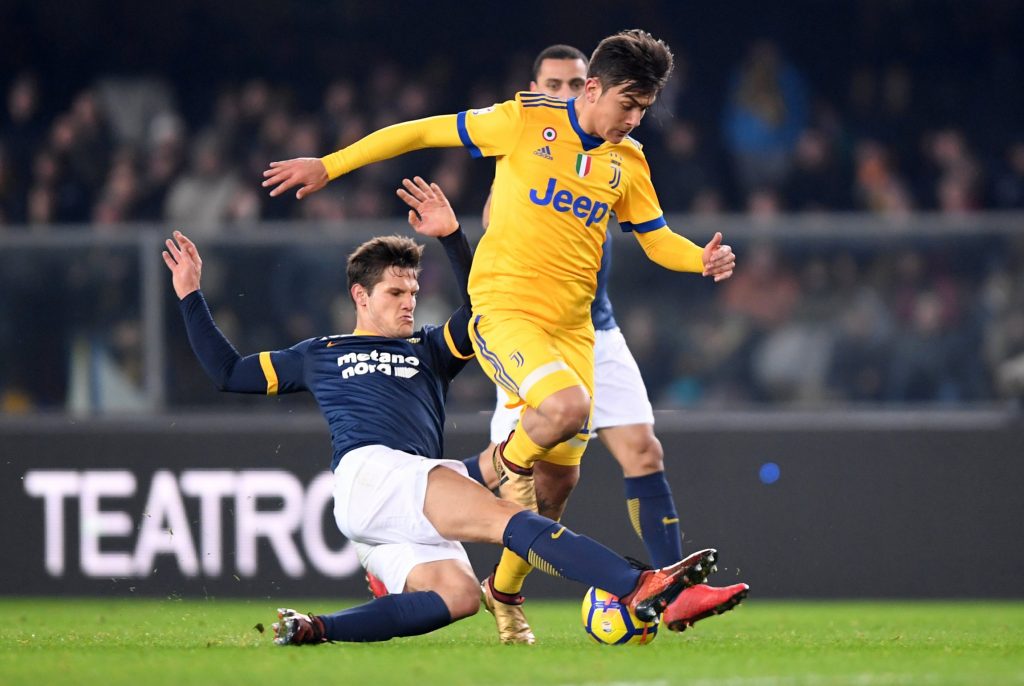 Currently valued at a mere £1.53m by transfermarkt.com, it is believed that the player could be available for around £3.75m.

Barak, who is a long shot specialist, has scored eight goals this season, firing his club to 9th in the table. A keen dribbler of the ball in the middle of the park could add some much needed flair at the London Stadium.

The left-footed midfielder has been compared to Jonjo Shelvey but with much added pace and currently valued shy of £8m by transfermarkt.com, it is believed the Italian club are willing to part with the midfield dynamo if a bid of £11m is placed.

West Ham are expected to make one signing from Serie A so far this winter Joao Mario of Inter Milan expected to join on loan.