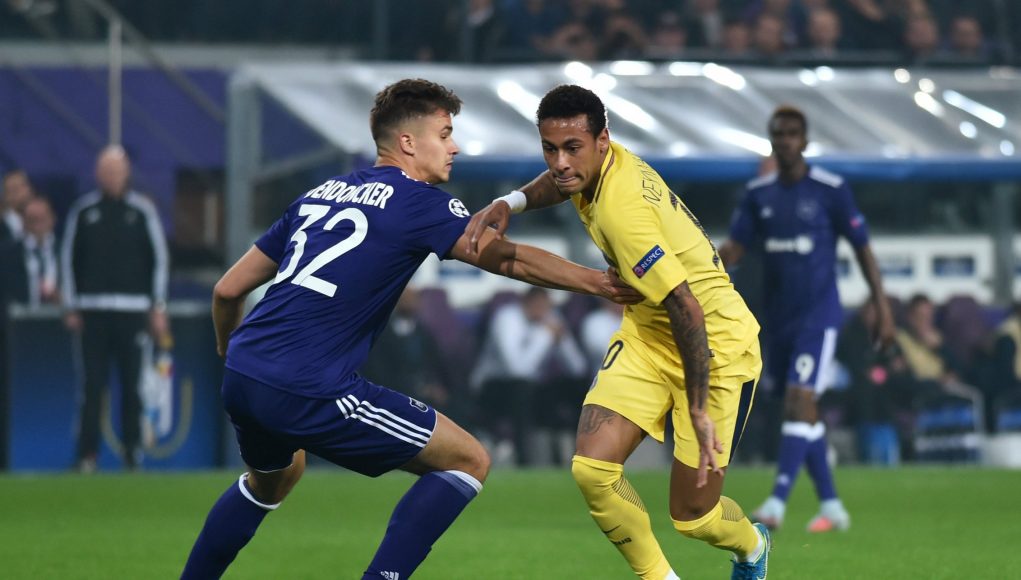 West Ham United are interested in signing Leander Dendoncker but will not move for Spanish based duo Andre Gomes and Fabian Ruiz, according to a report by The Daily Mail.

West Ham have been scouring the market for central midfielders this month with moves for Jonjo Shelvey, Joe Allen and Harry Arter all discussed.

But recently, David Moyes has been running the rule over three foreign midfielders.

Leander Dendoncker of Anderlecht was watched by West Ham assistant manager Stuart Pearce recently and he is thought to be a top target.

The 22-year-old can play as a holding midfielder or as a centre back.

West Ham are considering making an offer for the Belgium international, who is expected to make Roberto Martinez’s squad for this summer’s World Cup.

West Ham watched Fabian Ruiz in action for Real Betis but Moyes is worried that the 21-year-old is not ready to be effective in the Premier League just yet, despite his great potential.

And West Ham will not move for Andre Gomes either.

Barcelona midfielder Gomes, 24, could be on his way out of the Nou Camp this window but West Ham would prefer a loan move rather than a permanent transfer for the Portugal international.