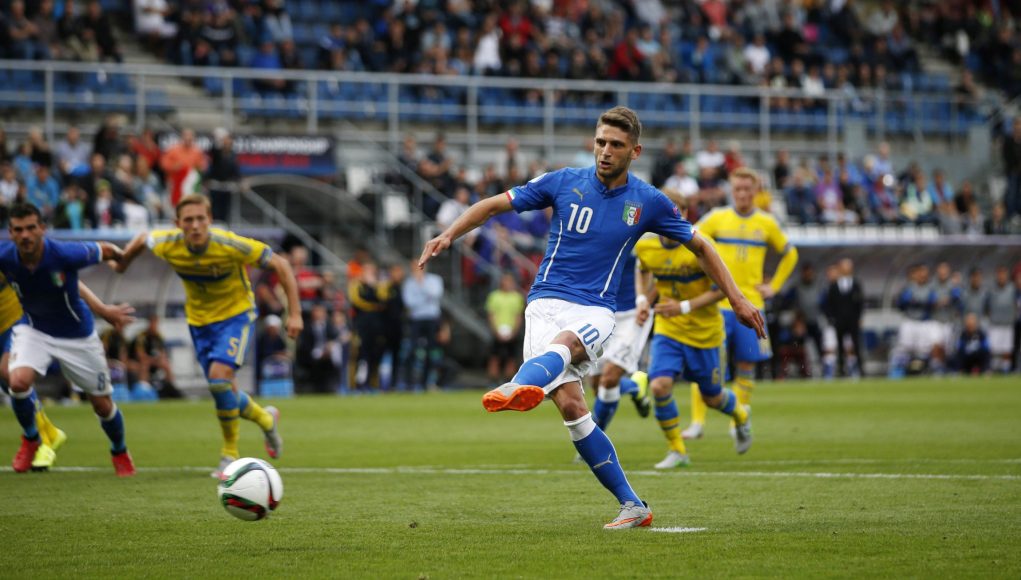 High flying US Sassuolo’s Domenico Berardi is subject of an imminent approach from West Ham United for a loan deal with a view to a permanent deal in the summer worth more than £30m, according to a source close to WestHamWorld.co.uk.

Berardi has been on Tony Henry’s list of attacking targets for a while now and the Italian has been at “The Black and Greens” since 2011.

The striker made an interesting co-ownership move to Juventus and was loaned back to Sassuolo for two more season before making a permanent switch and signing a five-year deal in August 2017. The player is now owned entirely by the northern Italians and his market value sky rocketed thanks to the new deal.

At 20-years-old he has a lot of strengths to his game by providing key passes, through balls, taking long shots, tracking back to defend and he often gets fouled. His finishing and long ball distribution from the floor are vital parts to his game and have helped fire his club into the top six in Serie A. 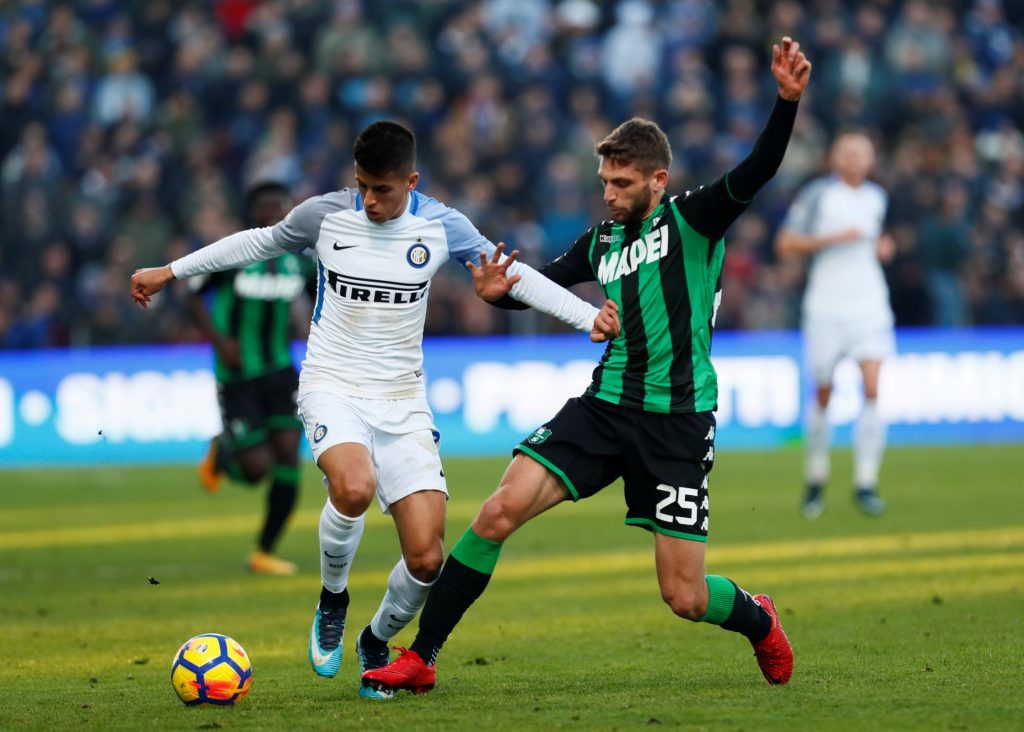 Berardi can play either as a right forward, centre forward or as an attacking midfielder and is an ideal replacement for Andre Ayew if he leaves the club.

The Hammers are keen to include some assets by offering fringe players as part of the deal with Diafra Sakho keen for a move away and potentially even Arthur Masuaku, who has attracted interest from Italy.

Berardi is valued at £20.7m by transfermarkt.com and has scored three goals in 18 first team appearances this season.