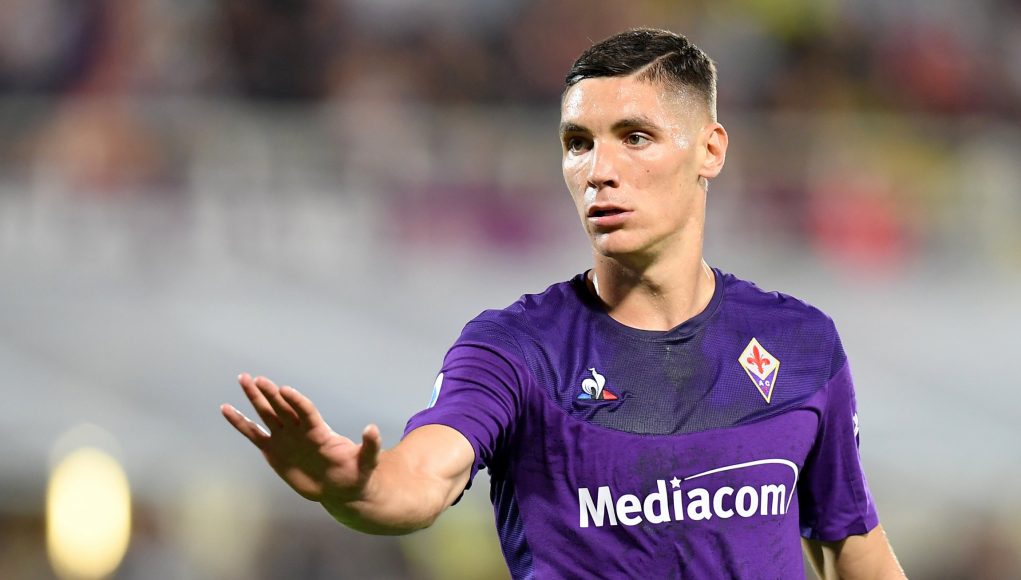 West Ham are “edging closer” to a deal to bring Fiorentina centre-back Nikola Milenkovic to London, according to Sky Sports.

David Moyes has been in search of another centre-back this summer after allowing Fabian Balbuena to leave the club on a free transfer back in June.

Interest in the likes of Kurt Zouma, Duje Caleta-Car and Nat Phillips have been reported over the last couple of months, but this latest report suggests it is Milenkovic who is due to arrive at the club to help provide much-needed depth the centre of defence.

The 23-year-old, who has been capped 28 times by Serbia, is reportedly expected to sign in a deal worth £14m, which must be viewed as something of a bargain.

Valued at £22.5m by transfermarkt.com, the defender only has 12 months remaining on his Fiorentina contract, presumably hence the low transfer being reported.

Sky Sports claim there are still some elements of the deal are still to be sorted but that West Ham are hopeful of getting the deal over the line.

With just Angelo Ogbonna, Craig Dawson and Issa Diop available as first-team centre-halves, it’s no surprise to see Moyes dip into the market for further reinforcements, but it’s not yet clear who he sees as being his first-choice pairing.

Ogbonna and Dawson developed a strong understanding between each other last season, while Diop often stepped in and did a good job, albeit via some fairly shaky moments.

So it’s difficult to know whether the plan is to bring Milenkovic straight into the starting XI, or if he’s being brought in to act as cover to begin with.