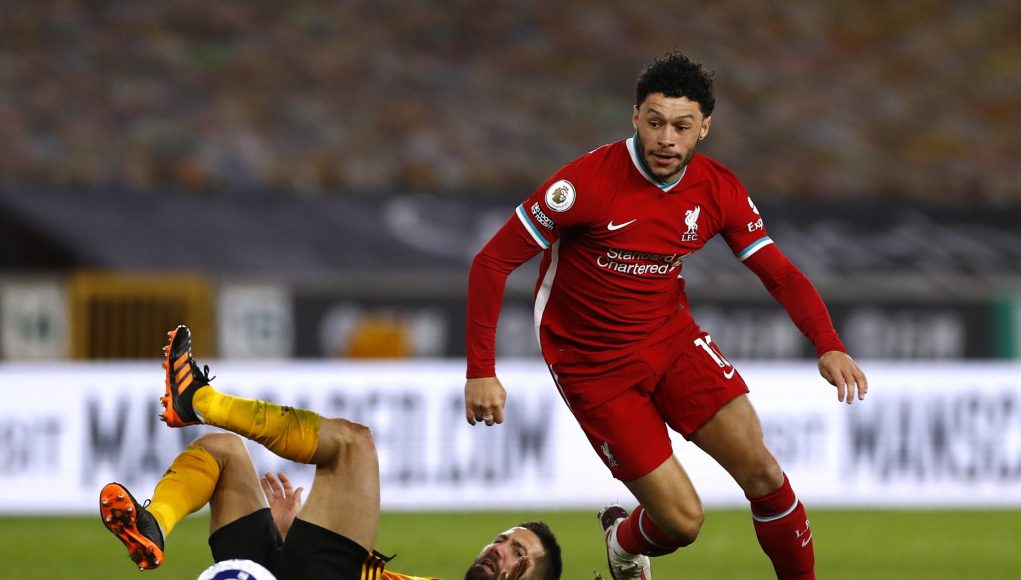 West Ham are favourites to sign Liverpool’s Alex Oxlade-Chamberlain this summer, according to bookmakers.

David Moyes needs to build squad depth this summer as he leads West Ham into the Europa League group stages for the first time in the club’s history.

And bringing in another attack-minded player, as well as a striker, is high on his priority list having so far failed to agree a deal to bring Jesse Lingard back to London Stadium following his successful six-month loan spell in 2020/2021.

ESPN reported last week that the Hammers are preparing a bid for the England international, who has had rotten luck with injuries throughout his career – since signing for the Reds in August 2017, the winger midfielder has missed over 70 games through injury.

But it’s suggested Moyes might see him as a useful addition to his side, with the player’s extensive experience playing in the Champions League for both Arsenal and Liverpool proving crucial for the Hammers.

And with a bid reportedly imminent, bookmakers are placing West Ham as 9/4 favourites to sign Oxlade-Chamberlain for the end of the summer transfer window.

Newcastle aren’t far behind (5/1), while bookmakers are also offering similar odds on his next club being Southampton or Crystal Palace. 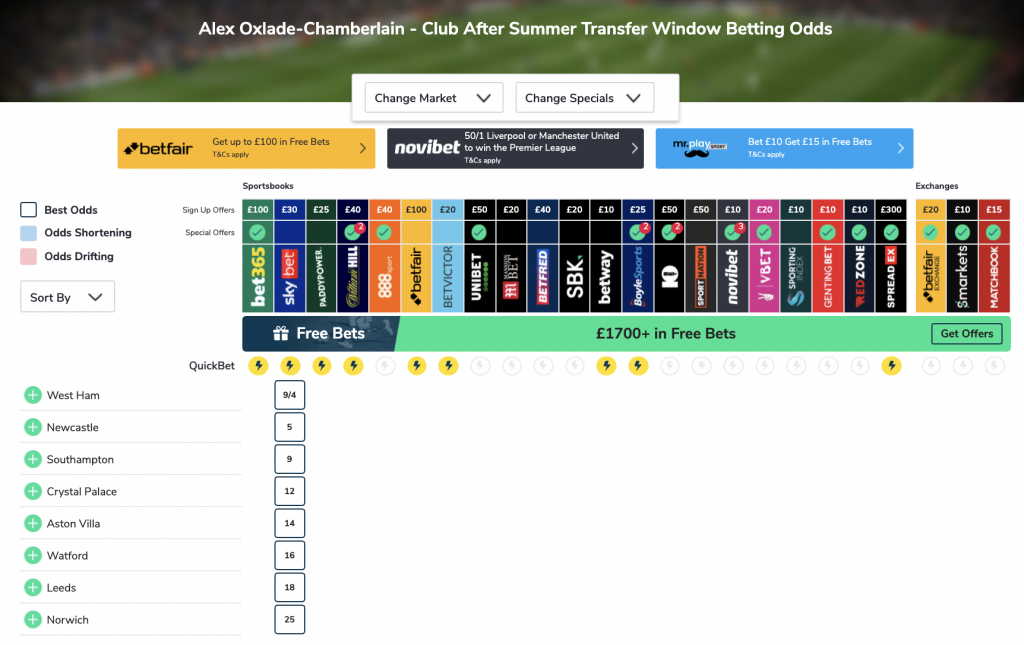