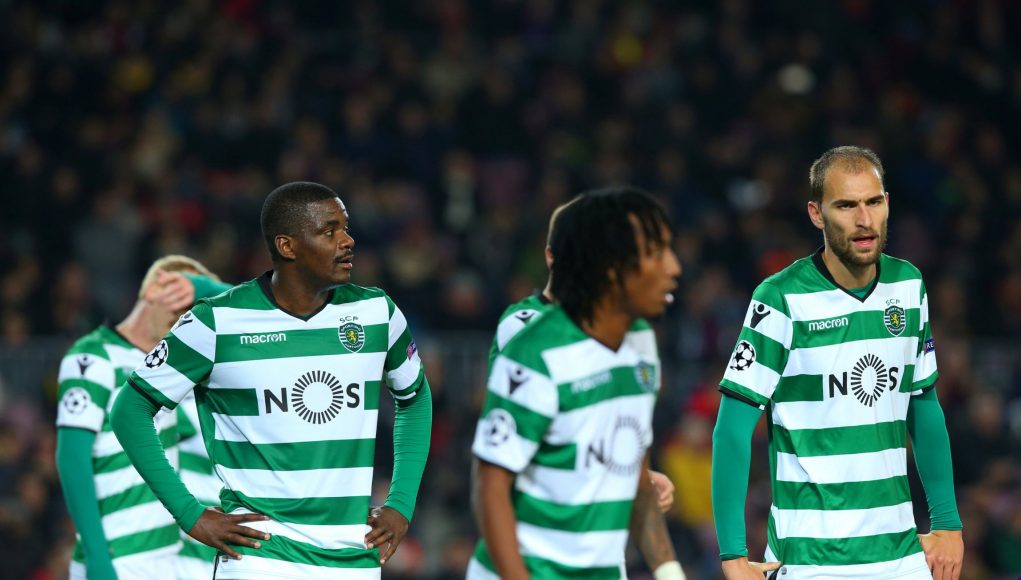 In January this year we have seen some astonishing scenes from Portugal after Sporting Lisbon were knocked out of the cup by Chaves.

SP Lisbon fans had to be controlled twice by the police at the minnows’ stadium and the police had to protect the players upon their return to the capital, escorting them away to safety. In May, the fans were still disgusted with their players and broke into the training ground to assault a number of their playing staff.

We all know that David Sullivan loves to get a player in on the cheap, something West Ham fans are quite adamant is the wrong way to go about running a top Premier League club. However, in this occasion these players just cannot be ignored and the club should be doing all they can to sign as many of these players as they can.

A lot of concerns behind signing players is about how they gell as a unit and that everyone understands each other. To sign a handful of these former Sporting Lisbon players and already have that unity would be fantastic for West Ham and would vastly improve the quality and depth of our squad.

Rui Patricio would instantly be our No.1 and will be a major part of the Portuguese squad at this World Cup. Like Patricio, Carvalho and Martins will be instrumental to their national team’s campaign and if The Hammers buy Joao Mario, it will only make our midfield a force to be reckoned with.

Lanzini’s injury is a huge blow for the club, we will miss our Little Jewel and the creativity he offers, but to sign these creative midfielders for free would not only soften the blow of his injury but also make us a stronger team ahead of Lanzini’s return.

Although David Sullivan would save tens of millions of pounds in transfer fees, he will also be conscious of players’ agents fees and contract packages, which all need to fall within financial fair play. Whether Sullivan could transfer the transfer fee budget into the weekly wage pot is something that needs to be investigated further.

Sullivan would have to spend a lot of money to deal with high profile ‘Super-Agent’ George Mendes’ Gestifute, Media Base Sports, Ulisses Santos and Stars & Friends to get the players, but he would have to pay for agents fees anywaym even if a transfer bid was accepted.

Sullivan must be on cloud nine with all the quality players who are out of contract come July 1; Jack Wilshire has been tipped to become a Hammer and the club have already signed Championship star Ryan Fredericks on a free – this could be the first time ever that the hammers fans would be happy if the club didn’t pay out any transfer fees to get better players in.