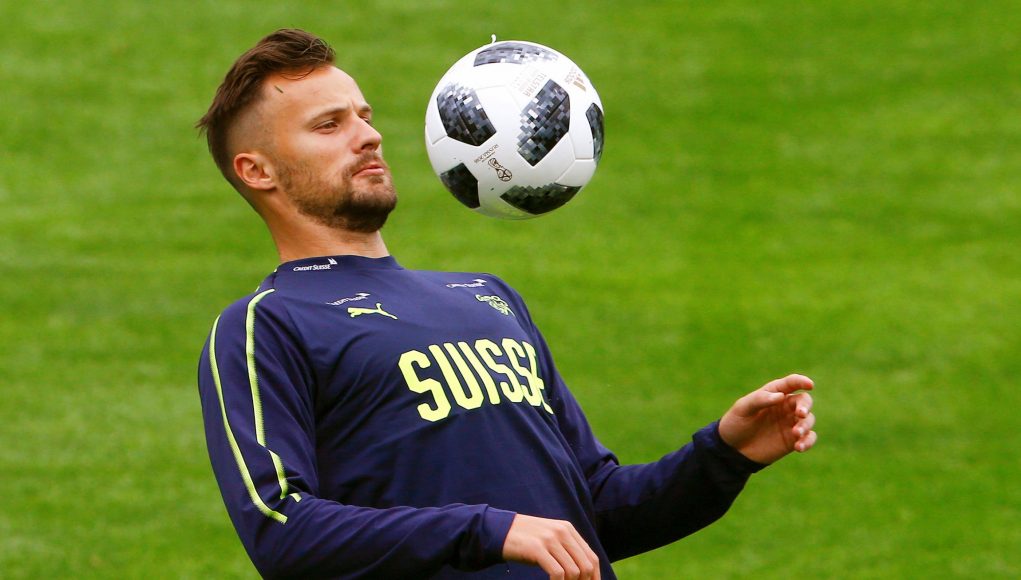 West Ham continue to search the market for improvements to their side ahead of the new Premier League season and focus will orientate around attacking recruits.

The Hammers were overly reliant on club-record signing Marko Arnautovic last term, who scored 11 Premier League goals in his debut campaign at the London Stadium, and are keen to provide the Austria international with support.

Portuguese outlet O Jogo, cited by Sport Witness, claim West Ham are interested in the services of Benfica forward Haris Seferovic – who is said to be available for just £8.8m.

The 26-year-old only signed for Benfica last summer from Eintracht Frankfurt but struggled to impress, scoring seven goals in 29 league appearances.

West Ham are not alone in their interest in the striker as Premier League rivals Brighton are also keen on a deal, while both English sides will also be challenged in the market by Bundesliga outfit Wolfsburg.

Seferovic is surplus to requirements in Lisbon, following Benfica’s acquisition of Nicolas Castillo and Facundo Ferreyra.