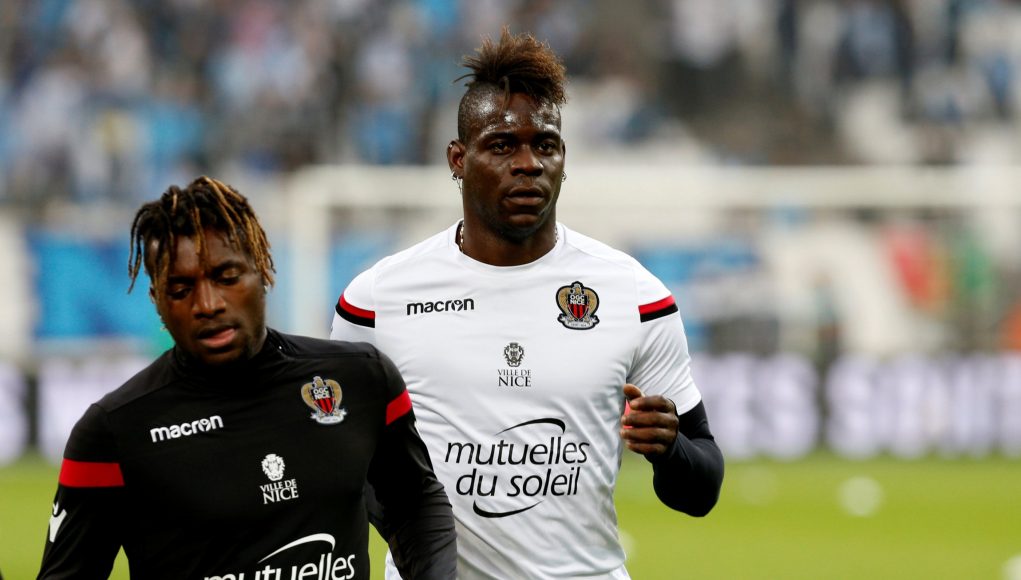 West Ham’s new boss Manuel Pellegrini is targeting a spree on the market to bolster his side, with the name of a new attacker emerging.

The Sun states the Hammers are considering a bid worth £18m for OGC Nice winger Allan Saint-Maximin, who could be one of a number of star names leaving the French Riviera.

Nice have already lost manager Lucian Favre to Borussia Dortmund, replacing him with Arsenal legend Patrick Vieira, but have seen the likes of Mario Balotelli, Jean-Michel Seri and Alassane Plea tipped for an exit.

Saint-Maximin has now joined the list of potential departures, with Pellegrini keen on a move for a winger who provided nine assists to his team-mates last term.

The Hammers are eyeing attacking recruits to ease the pressure on club-record signing Marko Arnautovic and are already locked in discussions with Lazio for the services of Felipe Anderson.