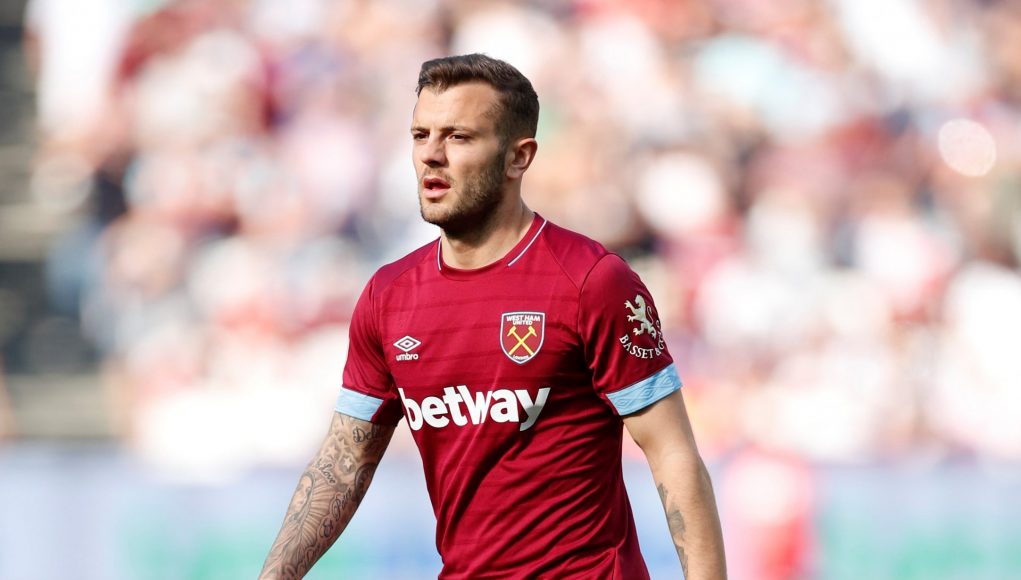 Jack Wilshere has had his injury problems but according to ExWHUEmployee, he is still considered a very important player for West Ham.

Some supporters will point to the fact that the Englishman started just four games and made four substitute appearances as a sign he can’t be trusted.

However, having signed him a year ago, it would be silly to dismiss him now, especially after he showed glimpses of what he can offer during those games.

He completed a respectable 89.8% of his passes, while often looking forward with the ball – a trait that makes that kind of number harder to reach.

Wilshere can be an incredibly important figure in transitional plays, moving the ball from the back further up the pitch, as highlighted by his assist against Newcastle United: he rolled Ki Sung-yeung’s challenge before playing a pinpoint pass for Felipe Anderson to meet, encouraging the Brazilian to run at the defender, which he did before scoring.

Wilshere is referenced as being very strong at dribbling by WhoScored, while also having passing and through balls as strengths. 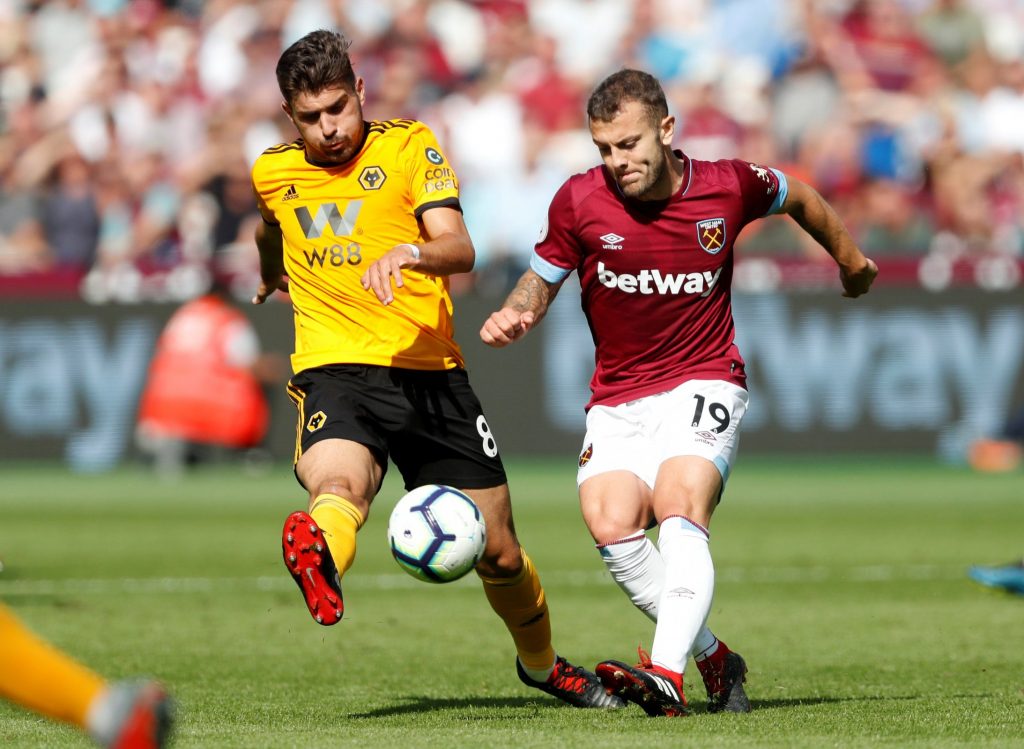 With West Ham now putting their focus on an attacking midfielder, according to ExWHUEmployee, Wilshere could be set to create a brilliant partnership with Declan Rice at the base of the Hammers midfield- potentially being rotated with Mark Noble to keep the pair fresh throughout the season.

Rice is very good at winning the ball back and laying it off to his teammates, as shown by his WhoScored stats of 2.9 tackles per game and 86.4% pass completion rate, while only averaging 0.3 key passes per game.

Having Wilshere as the holding midfielder who has a bit more license to roam next to Rice could be a very effective partnership for Manuel Pellegrini.

With this in mind it is certainly the right attitude to still consider him a key man for the club.

The challenge will now be to ensure he is on the pitch as much as possible so he is able to show that influence on a regular basis.