West Ham World
Home Homepage We could be on the verge of seeing the return of something... 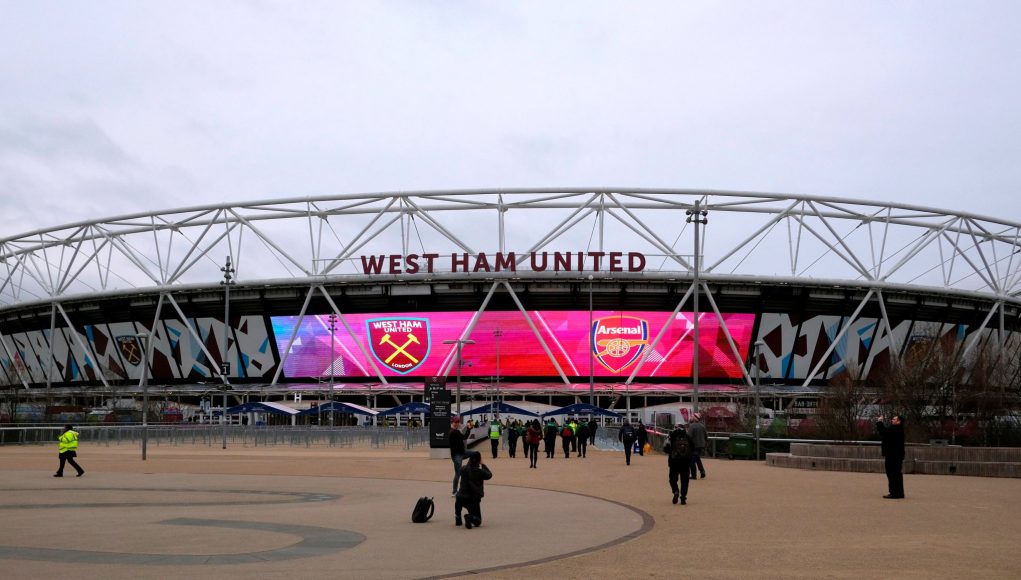 When ExWHUEmployee released his column about West Ham’s situation in the transfer market, most fans looked at it to find out exactly who the club will potentially be signing.

Though while there is a sense of suspense around who we will eventually buy, what excited me most was the statement that Manuel Pellegrini is determined to play slick and attacking football, which comes in the mould of the traditional West Ham way.

The concept of the West Ham way is something that is often scoffed at by the opposition, but this is an important part of the club’s identity – one which has arguably been lost as certain managers have come and gone over the years.

In Pellegrini, we now have a man in charge who is striving to climb the table while also adhering to the club’s roots – the days of forgetting about style of play to stay up are seemingly long gone and hopefully, it will stay that way.

We are now looking at players who can genuinely make things happen on a football pitch, with Villarreal’s Pablo Fornals and Celta Vigo striker Maxi Gomez key targets, according to ExWHUEmployee. 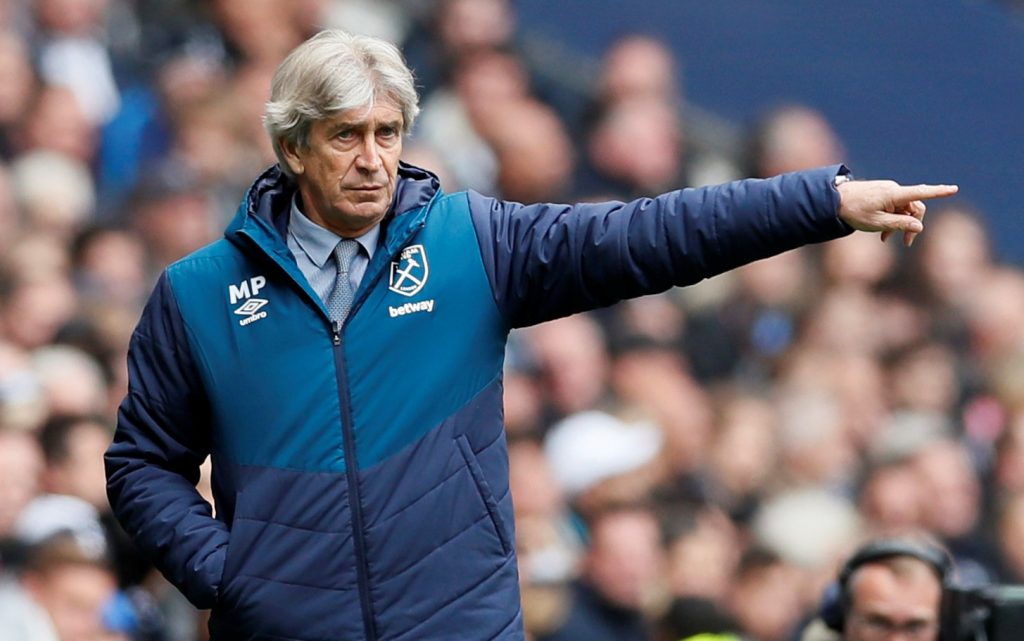 Being linked with exciting players is, of course, a great thing, but it is even more important to know that the manager will be utilising them in a way which should bring entertaining and effective football to London Stadium.

It is important to take a step back for now and ensure we don’t get too carried away, as the deals haven’t actually been completed, though the signs are certainly positive for the club moving forward.

This at least means that Hammers can look ahead to the 2019/20 season with a much higher level of anticipation and the genuine hope of seeing an exciting team who play in the mould of the West Ham way.