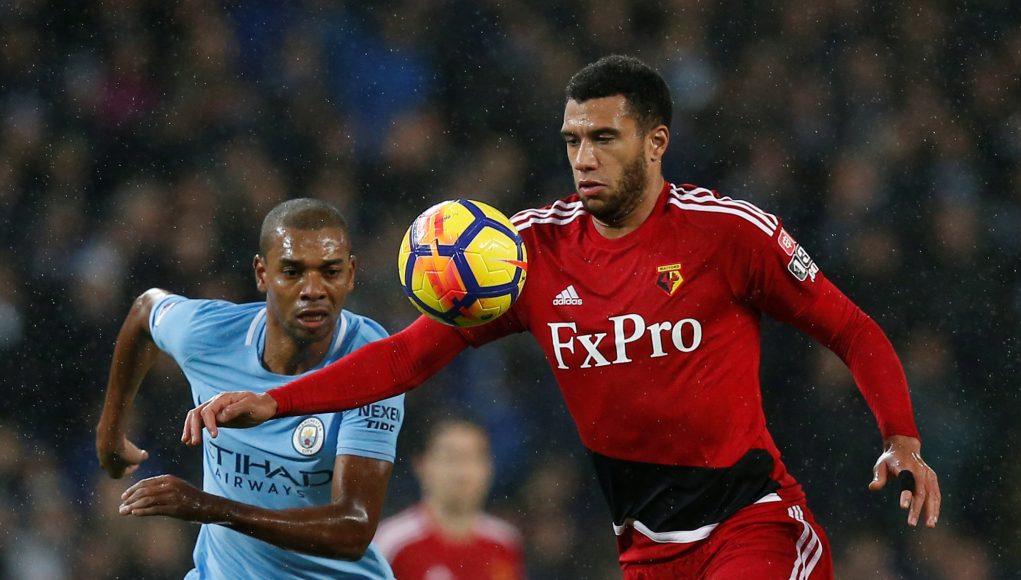 West Ham United are considering a move for Etienne Capoue as they desperately seek reinforcements in central midfield, according to The Daily Mail Live Transfer Blog [January 5th, 12:34AM].

West Ham and Fiorentina both hold an interest in Watford midfielder Capoue and could make a move in the January transfer window.

The 29-year-old is one of many names on West Ham’s shortlist as David Moyes looks to strengthen in the middle of the park.

Pedro Obiang, Cheikhou Kouyate and Mark Noble have all suffered injury problems and dips in form this season, leaving Moyes with no choice but to seek another player there.

William Carvalho – who the Hammers nearly signed in the summer – is one of the other options alongside Sevilla’s Steven N’Zonzi, Newcastle’s Jonjo Shelvey, Bournemouth’s Harry Arter and Stoke’s Joe Allen.

Serie A outfit Fiorentina also want to sign Capoue but may be put off by his high wages.

The 7-cap France international is a holding midfielder who has starred for Watford since making the move from Tottenham Hotspur in 2015.

Watford rate their star midfielder at £12m and they are interested in signing Sunderland’s Didier N’Dong – a previous West Ham target – if he is offloaded in this window.