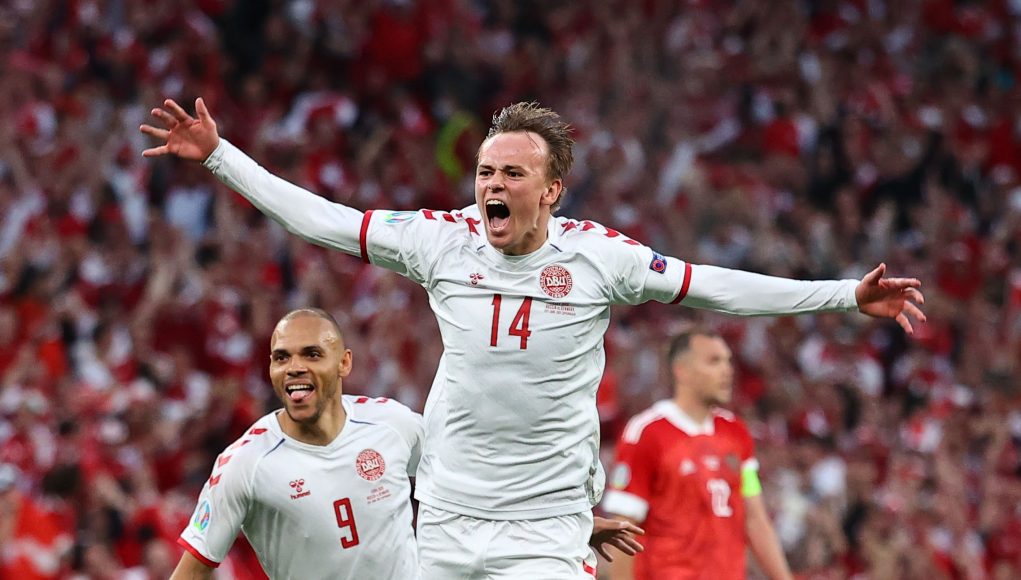 West Ham are among a number of elite clubs currently showing an interest in Sampdoria midfielder Mikkel Damsgaard.

According to La Razon, European heavyweights such as Barcelona and Liverpool are also keen on the 20-year-old, while Tottenham have also been mentioned as another interested party.

Damsgaard has been one of Denmark’s standout performers at Euro 2020 and has become a target for three of Europe’s elite clubs and Spurs as a result.

Valued at £11.7m by transfermarkt.com, Damsgaard is mostly a left-winger but can play a more central midfield role. With a goal and an assist in three Euro 2020 appearances so far this summer, it’s no wonder the youngster is being noticed.

With so much competition for his signature, as per La Razon‘s report, it would be a surprise to see us win the race for the wonderkid this summer. It is alleged Sampdoria are willing to open a bidding war for his services once his participation in the Euros is over, and so it’s unlikely he will be cheap, either.

David Moyes, though, needs to add to his squad depth this summer as he prepares his side to compete in the Europa League group stages for the first-ever time and while another wide player is pretty low on the priority list in thia transfer window, bringing in a player who can feature in more than one position would be a smart move.

With Felipe Anderson expected to leave the club this summer, Moyes options on the left are somewhat limited to Jarrod Bowen and Said Benrahma, so bringing in another to keep both of those players on their toes might be in his thinking here. 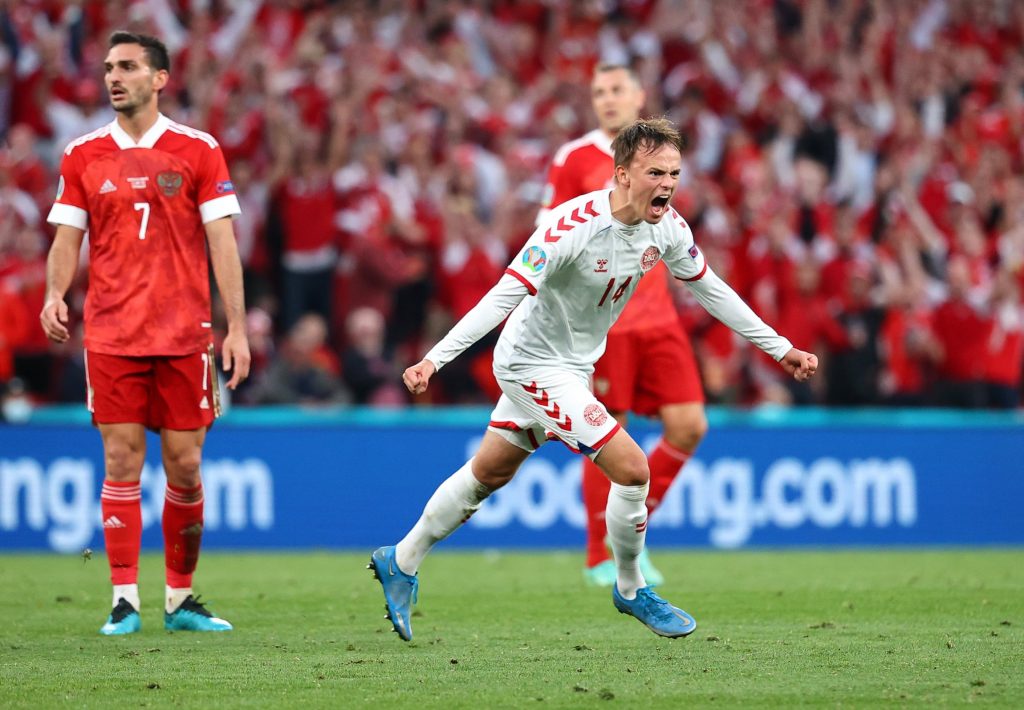 Damsgaard also fits perfectly into Moyes’ transfer strategy, which he admitted involved bringing in “young, hungry players” when he returned to the club for his second spell.

The Danish youngster has shown this summer that he certainly falls into that bracket and, going by the performances he’s put in for his country so far, it’s fair to say he’s got a very bright future in the game.

Whether we can convince him to choose Stratford over Barcelona or Liverpool is another matter, but being in the conversation is a good start nonetheless.