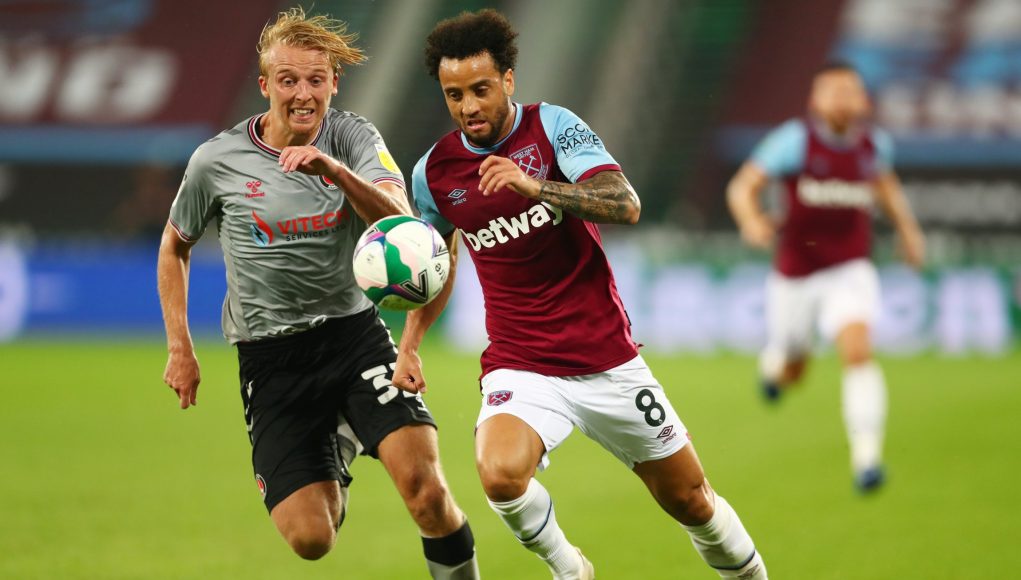 Felipe Anderson – remember him? – is back at West Ham after his underwhelming loan spell at Porto.

The Brazilian registered just one assist in 10 appearances for the Portuguese outfit last season and now his Hammers future is in serious question ahead of the new campaign.

Despite arriving for a club-record £36m fee in 2018, the 28-year-old has struggled live up to expectations in east London and very quickly fell out of favour when David Moyes returned to the club for his second spell. In 73 appearances in claret and blue, he has 12 goals and 13 assists to his name.

With several reports linking Anderson with a move away this summer, he isn’t expected to reignite his West Ham career in 2021/22 and it’s likely the club will have to settle on making a huge loss on their initial outlay on the midfielder.

But with the players returning for pre-season on Friday, the club tweeted pictures of Anderson back at Rush Green, and these fans all had the same message for the one-cap Brazil international…

Genuinely hope it all works out for him. I want him to get a second chance in pre season

Come on @F_Andersoon, show us the real you and how hard you worked when it was going well for you at West Ham. Really want the old Felipe back showing us your amazing skills, assists and goals. Ignore the haters.

Could of been managed better from the off, his attitude could of been better, lets hope he comes back with a little hunger and really proves the doubter wrong. undoubted talent

Don’t sell Felipe. Just play him in the Jesse role and he will be just as good🇧🇷

Come on Felipe! Prove us all wrong 💪🏻⚒️