Paul Allen, owner of the Seattle Seahawks, is interested in buying West Ham United from Gold and Sullivan, a source close to West Ham World claims.

Paul Allen famously co-founded Microsoft alongside Bill Gates which where the bulk of his fortune originates from. He also owns MLS outfit Seattle Sounders and NBA team Portland Trail Blazers as part of his privately held company Vulcan Inc.

Interestingly, during their 2016 pre-season tour in, West Ham visited Seattle and trained at the Seahawk’s VMAC training complex. The Hammers lost 3-0 to Seattle Sounders at CenturyLink Field during that tour. It appears Allen declared some interest in the East London team when they had their first season in the London Stadium. 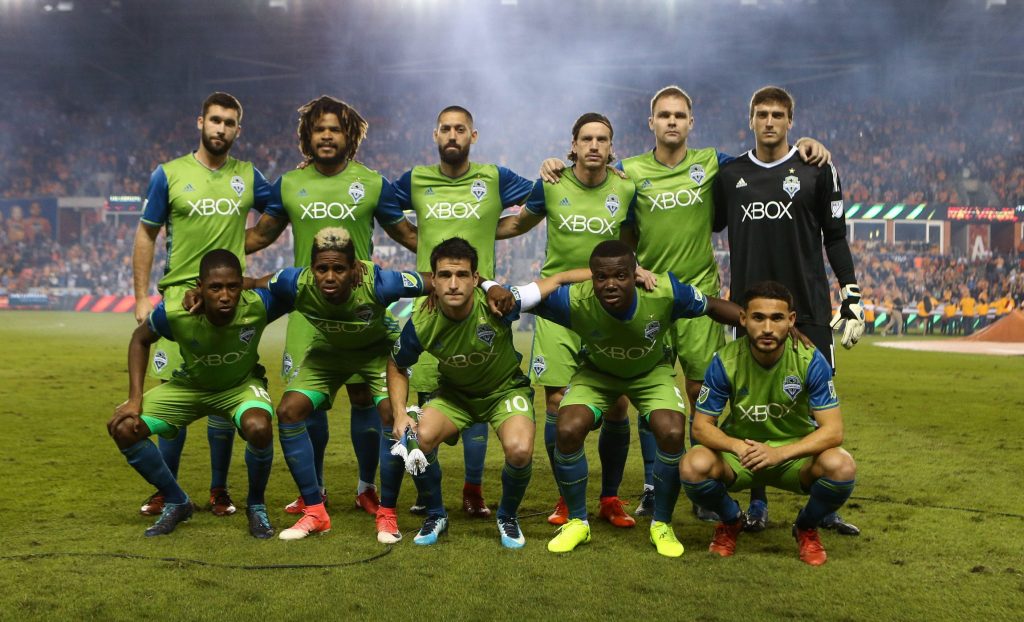 London Mayor Sadiq Khan is trying to recoup the money spent on London Stadium from the 2012 Olympics and conversion costs by welcoming offers from oversees to boost the NFL franchise in London. Khan had a helping hand in the bid for Wembley Stadium from Fulham and Jacksonville Jaguars owner Shahid Kahn and it is believed he is helping to sell The Hammers on behalf of the club.

The Seattle Seahawks wouldn’t be moving to London by the looks of it and it is understood that no NFL games will be played in the stadium, but the land surrounding the stadium in Stratford could be used as a base for the Seahawks and visiting teams to train, as there isn’t enough land around Wembley Stadium to do this currently.

To add, Stratford’s Olympic Park also has the Copper Box, which can be used for NBA tours instead of using the O2 in North Greenwich.