The Turin-based giants are interested in signing the midfielder and are willing to part with a fee believed to be in the region of £27m to secure his signature.

He will not only be linking up with Dybala but also Gonzalo Higuaín as Juve are looking to link all three Argentines together after impressing during recent international friendlies.

Any deal between West Ham and the Italian champions depends on Lanzini’s performances for Argentina at this summer’s World Cup in Russia. 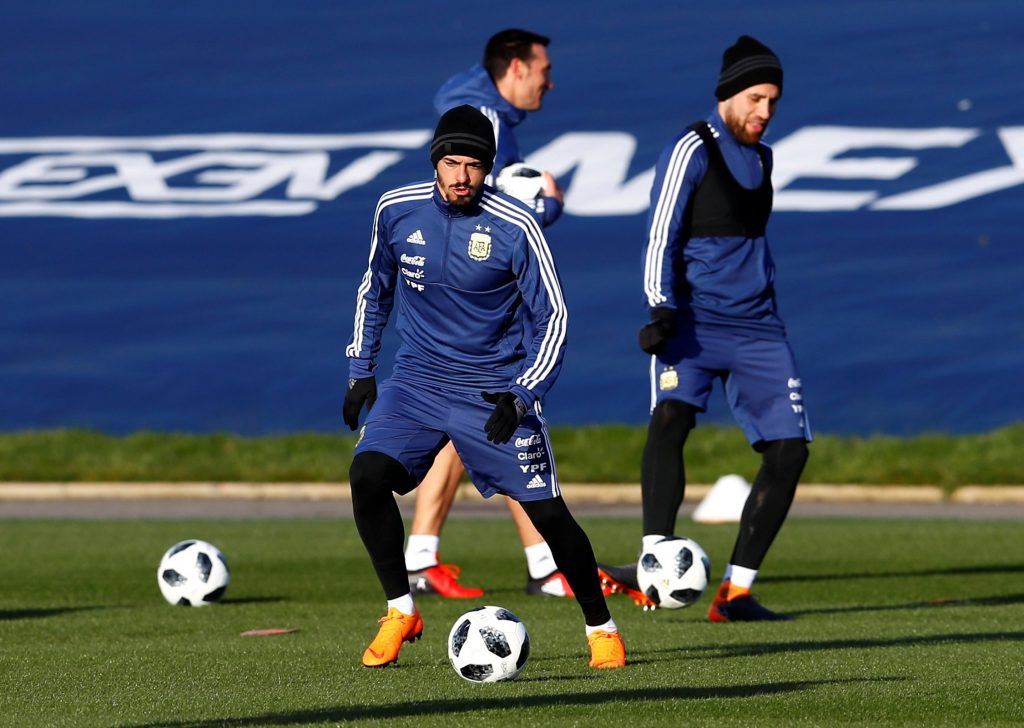 West Ham are believed to be interested in selling the 25-year-old, but only to a club abroad. Any deal involving Lanzini to another Premier League club could cost in excess of £60m, whereas a move to Italy would be discounted.

It is claimed West Ham will not accept any player as part of the deal.

Is this the end of Lanzini’s time at West Ham? Will the owners reinvest that money in to the playing staff or reduce the loans owed to Gold and Sullivan? Only time will tell.