A source close to West Ham World claims that West Ham are set to make an offer for Leander Dendoncker if they pick up all three points against Leicester City on Saturday.

The Hammers have been linked with the Belgian for the past 12 months and offered a low fee for the player back in January, which was rightly rejected by Anderlecht.

It is believed the offer will be in the region of £12m, including performance related bonuses, plus ex-Anderlecht midfielder Cheickou Kouyate.

Kouyate has been a regular player this season but it seems the Senegalese midfielder’s time has run out at the club with the Hammers looking to use the No8 as part of the deal. 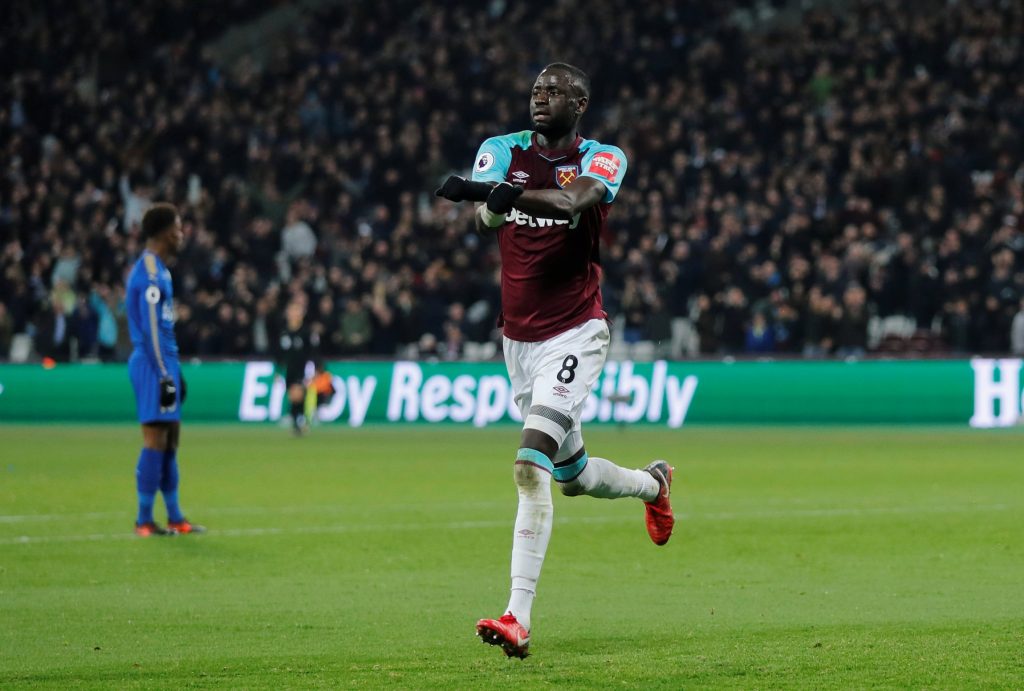 Cheickou Kouyate played for Anderlecht between 2008-2014, signing on a free from RWDM Brussels after not being paid for three months.

The 28-year-old has a good relationship with Paars-wit and regularly goes back to the club when he has days off.

Dendoncker is valued at £14.85m by transfermarkt.com.