West Ham World
Home Homepage “This is football!” – Favourite expresses love for WHU fans and his... 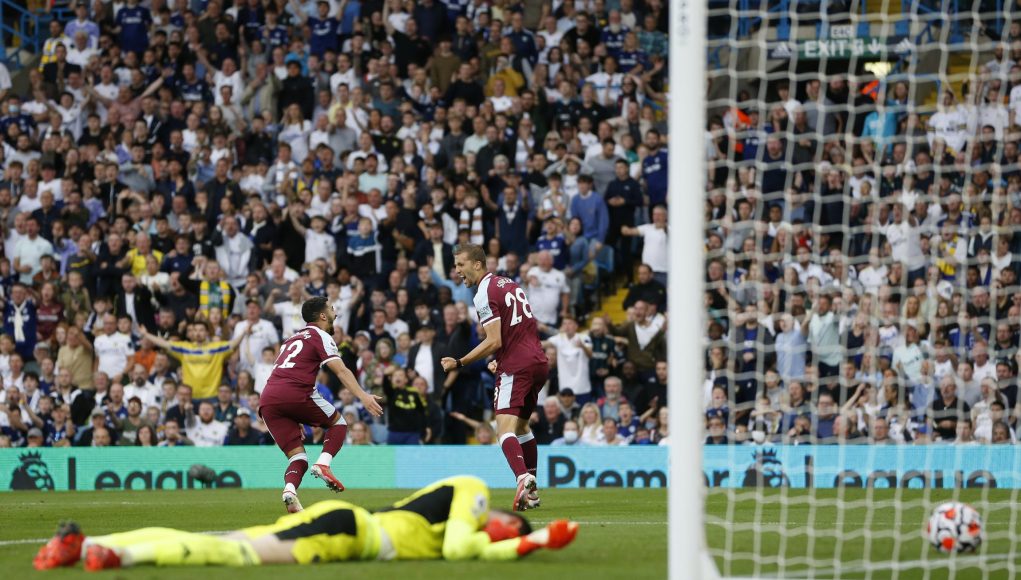 Tomas Soucek summed up the team spirit David Moyes has instilled in the West Ham squad with his Instagram post on Saturday evening.

The Hammers came from behind to record a 2-1 victory over Leeds United at Elland Road, thanks to a 90th-minute winner from Michail Antonio.

Soucek thought he had equalised in the second half but his effort was ruled out by VAR after Antonio was adjudged to have fouled the Leeds goalkeeper in the build-up. But show a blow didn’t dishearten West Ham as they still went on to earn all three points in an enthralling contest.

And Soucek took to Instagram after the game to express his love for both his teammates and the fans, accompanied by an image of himself Said Benrahma and Aaron Cresswell celebrating in front of the traveling Hammers faithful.

He posted: “This is football! This is Premier League! Love you lads, love you fans! Incredible game.”

And fans didn’t hold back from returning the love with comments like “love you Tom” and “great performance today” appearing the comments section of the midfielder’s post.