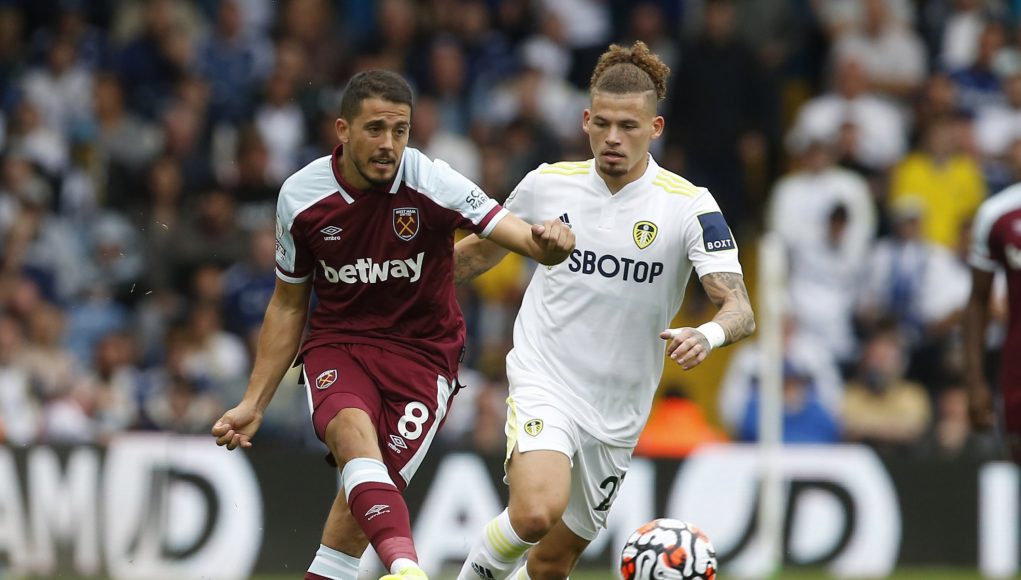 Pablo Fornals has taken to Instagram to praise West Ham’s victory over Leeds United at Elland Road on Saturday afternoon.

The Hammers came from behind to record a 2-1 win, making it back-to-back away wins in the space of three days after winning 1-0 at Old Trafford in the Carabao Cup on Wednesday night.

Fornals had a golden chance to get on the scoresheet in the first half when he found himself one-on-one with Leeds stopper Illan Meslier, but his shot was straight at the young French goalkeeper.

But a second-half comeback via a Junior Firpo own goal and a 90th minute Michail Antonio winner ensured David Moyes’ men returned to east London with maximum points.

And Fornals took to Instagram shortly after the game to praise the character shown by the team to come from behind. He posted: “This is us! We never give up!”

And fans were quick to respond underneath comments such as “we love you” and “you are some player.”