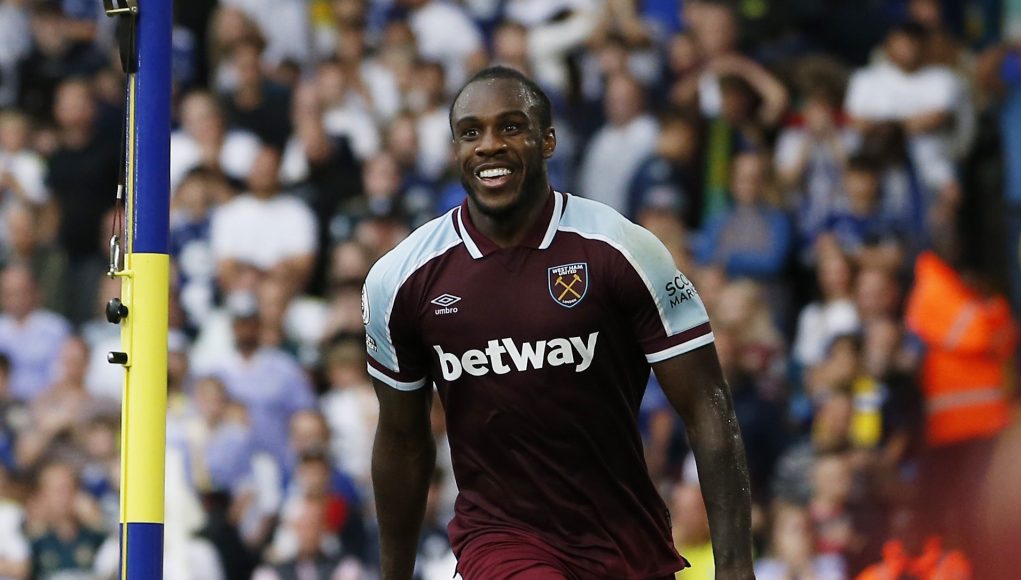 Michail Antonio made it five goals in as many Premier League games this season with a 90th-minute winner at Leeds United on Saturday.

Having missed last weekend’s home defeat to Manchester United through suspension and sitting out the visit to Old Trafford in the Carabao Cup on Wednesday, Antonio went into this fixture well-rested and ready to return to lead David Moyes’ attacking line.

And he did just that, causing Leeds’ defence several problems throughout the game, before slotting home the winner from a sumptuous Declan Rice pass on the counter-attack as the clock ticked over into the added time.

It takes the forward’s season tally to six goals and three assists in all competitions, and he took to Instagram shortly after the game to reveal his delight at his goal and the win as the Hammers climbed to seventh in the Premier League table.

He posted: “Everyone loves a last-minute winner, fans were amazing and got us there today! That goal was for you Mum, Happy Birthday.”

And fans flocked to the comments section of his post to congratulate Antonio for his latest goal, saying the likes of “best striker in the league” and “I love you so much.”