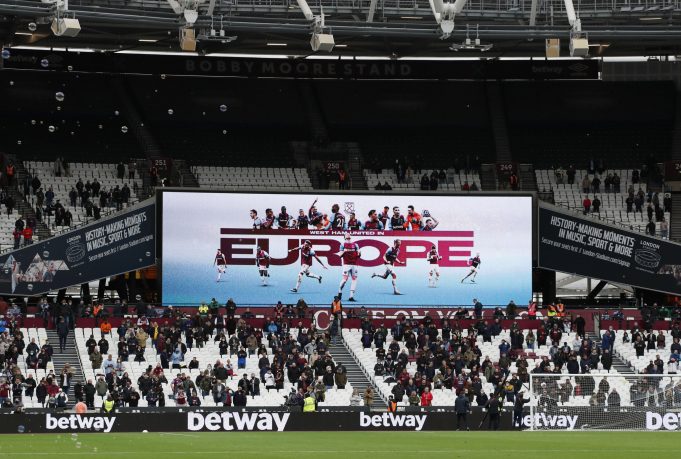 We Are West Ham Podcast host, William Pugh, has slammed the idea that the club is on a “novelty ride” after finishing sixth last term.

West Ham go into the Europa League group stages for the first-ever time this season, having finished in the top six for only the second time in the Premier League era.

But, having failed to strengthen the squad so far this summer, there is a feeling that a similar achievement is beyond the team’s reach in 2021/2022 and that finishing 6th might just be a one-off before reverting back to mid-table obscurity or relegation battles.

But Pugh quite rightly points out on the latest episode of the We Are West Ham Podcast, that this is exactly what the fans were promised by the owners when they moved the club from Upton Park to London Stadium and that competing for European qualification should now be the norm for the Hammers, rather than a “novelty ride.”

He said: “I think top 10, I’d be alright with that. Begrudgingly.

“But I do think, after that [last season], as fans we should make sure our point desires and frustrations, whatever they might be, in the right direction. When your club finishes 6th, and I’ll keep banging this drum until the day I die or until the club starts delivering to the fans who were wrenched away from Upton Park, this is what we were promised.

“This is what annoyed me a bit last season, the sort of reveling in it and laughing as if it’s like ‘Oh we won’t be here for long!’ It’s like, well, no, come on! We shouldn’t be treating it like it’s this novelty ride like ‘oooh look, West Ham are gonna play some of the big boys for once, we better make the most of it.’ 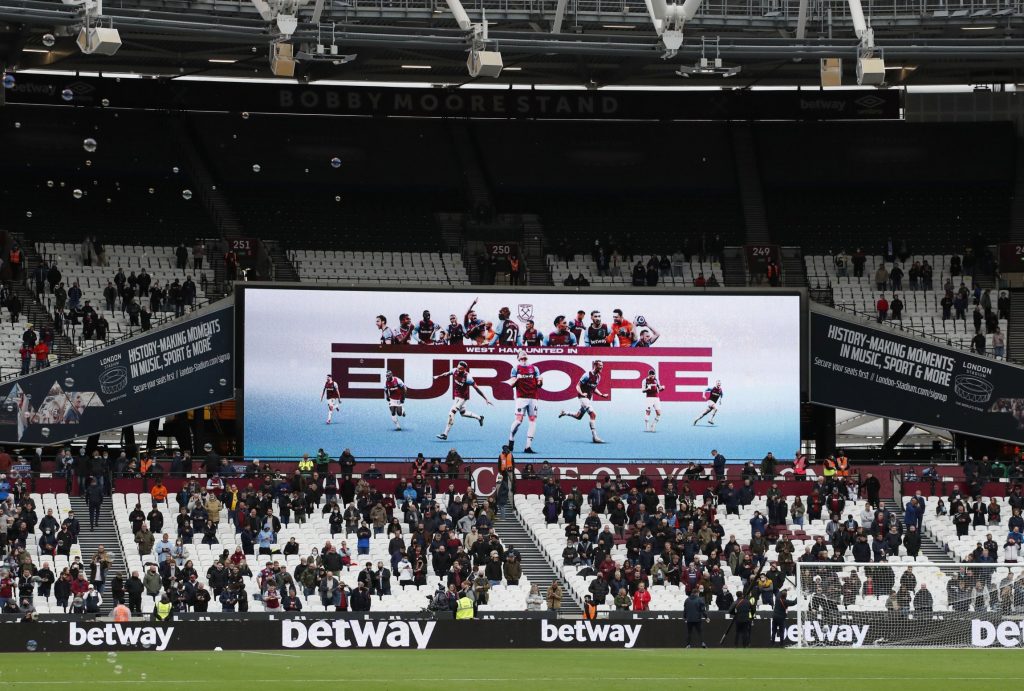 “No, it’s not the attitude you should be having, this should be normal. It should be normal that we’re challenging. Alright, maybe not getting in it every single year but should we always be in the question, we should always be going into the last two or three games of a season and still be in with a sniff of a European competition of some sort.

“That was the deal, remember!? So I’m not really in it for the novelty ride and that is why, if we don’t put ourselves in a position to at least achieve there or thereabouts within one or two league positions of the top six and then make a success of the additional European competition, I will be annoyed and disappointed once again at the end of the transfer market.”

In 2015, David Gold and David Sullivan told fans the club could win the Premier League and Champions League in five years. However, since then, they’ve been involved in relegation battles and struggled to get past the qualifiers of the Europa League.

It is only now that fans are beginning to see some kind of progress, although a lack of summer investment in the squad has led many to believe there are no real plans to build on that and start trying to deliver on previous promises.