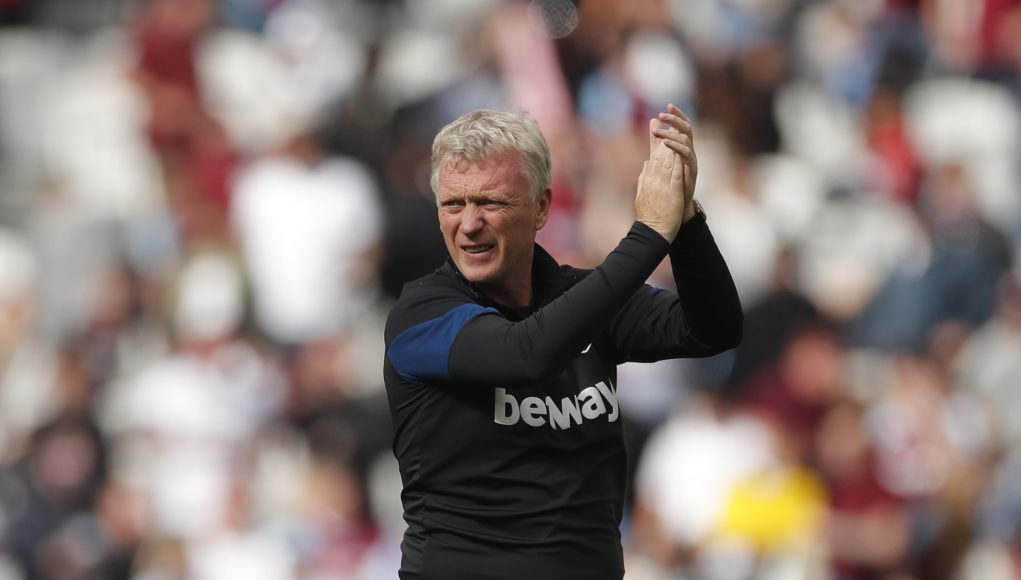 A lack of business in the summer transfer window means West Ham fans need to be realistic about what David Moyes and his squad can achieve this season, according to We Are West Ham Podcast‘s James Jones.

With just Alphonse Areola currently the only addition to Moyes’ squad ahead of the new campaign, the squad remains precariously thin ahead of competing on four fronts in 2021/2022.

A minimum of six additional fixtures in the Europa League group stages will put a lot of strain on what is already a small squad, so it was so important to bring several bodies to the club during the off-season – a striker and central midfielder should’ve been the priorities.

So it’s so far disappointing that the club is yet to show any real signs of wanting to build on last season’s success.

It also means that, according to Jones, expectation amongst the fanbase needs to be realistic, as finishing sixth again with next to no reinforcements will be a tall order for Moyes and his players to achieve.

And Jones admits that, while Moyes and his players will no doubt have their sights on a top-eight finish at the very least, those targets or ambitions might not necessarily marry up with those higher up at the club.

Speaking on this week’s We Are West Ham Podcast episode, he said: “I’m sure David Moyes and his players will be aiming for a similar season, but we’ve got to stay realistic.

“The football club should be aiming to finish in the top six again, or at least the top eight. But if we go by what the football club is planning to do, we would’ve won the league three times since we moved into that stadium and we haven’t done it, based on what they keep telling us about how great we’re going to be.

“Last year they were fortunate given the circumstances of the season, but they played well and deserved to be in the top six. I think if they do the same again this year and if we get the same amount of points as we did last season, I don’t think it’ll be enough for the top six.”